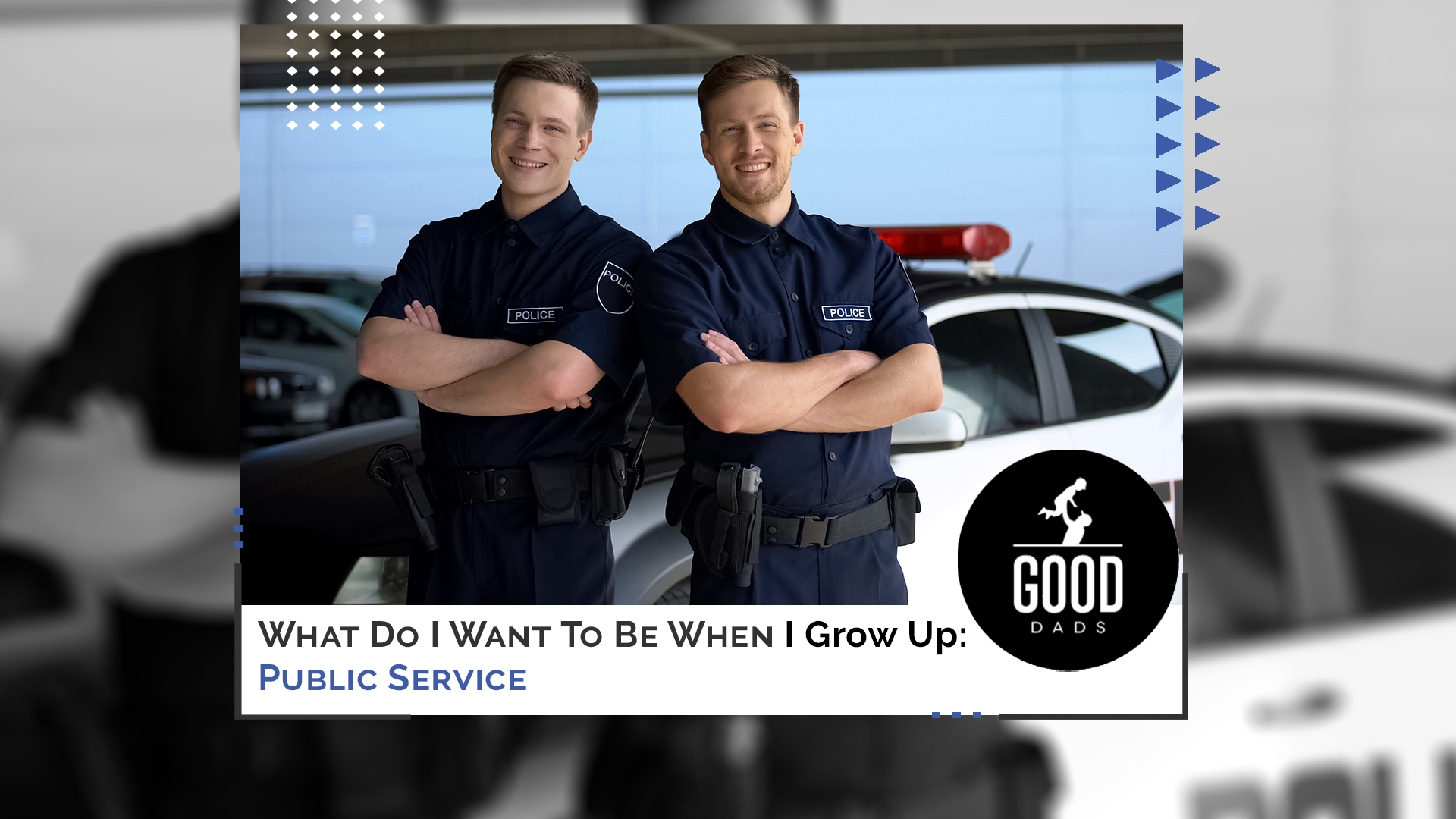 I’m a big fan of Blue Bloods. In fact, since about the time the pandemic began my “Main Man” and I have watched every single episode in the first nine seasons. I know it’s formulaic, but perhaps that’s one of the things I like about it. It’s predictable in this very unpredictable world.

I also like the respect and honor it awards our public servants, while at the same time recognizing not all law enforcement officers are good. Some make mistakes. Some have questionable ethics. Some lack integrity. But by and large, responsible, reliable policemen and women tackle a very difficult job day after day to ensure the safety of our communities.

Given my obsession with Blue Bloods and Chicago Fire (another favorite), I looked forward to the opportunity to interview Springfield Police Chief Paul Williams and Battlefield Fire Chief Scott Moore for our series on “What Do I Want to Do When I Grow Up?”

Why, I wondered, would any parent encourage their child to consider public service as a career? Their work can be dangerous and is often under-appreciated – until, of course, their skills are urgently needed. As if those obstacles were not enough to discourage one from such a career, public servants are frequently underpaid and understaffed. And yet, I’ve known some very talented, compassionate, courageous persons just like Chiefs Williams and Moore who wear their uniforms and badges with honor. What made them want to do what they’re doing today?

Both Chief Williams and Chief Moore helped me gain a greater understanding and appreciation for why they (and the men and women they lead) do what they do.

A Family Tradition in Law Enforcement

For Chief Williams, it has been a family theme for nine decades. Williams’ grandfather retired as a motorcycle officer in the 1940s and his father retired as a Sargent in the Detroit Police in the 1980s. Paul Williams knew he wanted to be a policeman from the age of five because he saw it as a way to help people—something very important to him and his family.

Chief Moore, on the other hand, came from a family of electricians and for some time he thought he would continue in the family business. However, he began volunteering with the Nixa fire department at age 14 and continued in that capacity for ten years. Eventually, the opportunity to get paid for something he loved doing drew him into the profession fulltime. Today he is in his 26th year of public service as a firefighter, serving as the Battlefield Fire Chief for the past year.

While both Williams and Moore stress the value and importance of helping others as critical to their career choice and success, they also recognize the need for each person to “find their why,” their reason for doing what they do. As Moore puts it, “It’s not all rainbows and butterflies. There are tough, tough days! You have to have a personal motivation to make it through.”

If you are a fan of movies or television shows about policemen and firemen, you know there’s often a more-or-less friendly rivalry between the two. If you listen to the podcast, you’ll also hear this kind of banter between Williams and Moore. The two of them exemplify the differences and similarities of all public servants. Each has a different role, but all are critical to the health of a community.

But always, always, always the members of this family with very different and diverse perspectives agree that unity (i.e. their identity as members of a family) is more important than complete agreement.

All for One and One for All

This makes me think of one more thing I like about Blue Bloods—it’s emphasis on family. Four generations of Reagans appear at the family dinner table at some point in every single episode. It’s not always pleasant. Sometime the atmosphere is tense. Occasionally it’s downright unpleasant. But always, always, always the members of this family with very different and diverse perspectives agree that unity (i.e. their identity as members of a family) is more important than complete agreement. For this reason, they are able to work together as essential contributors to a health community and a civilized nation. That’s the way I see Chief Williams and Chief Moore—two public servants dedicated to working together with the people of their communities for the good of all.

You can learn more about what it means to be a law enforcement officer or fireman by checking out the Good Dads Podcast #372 or the "What Do I Want to be When I Grow Up" page on the Good Dads website.