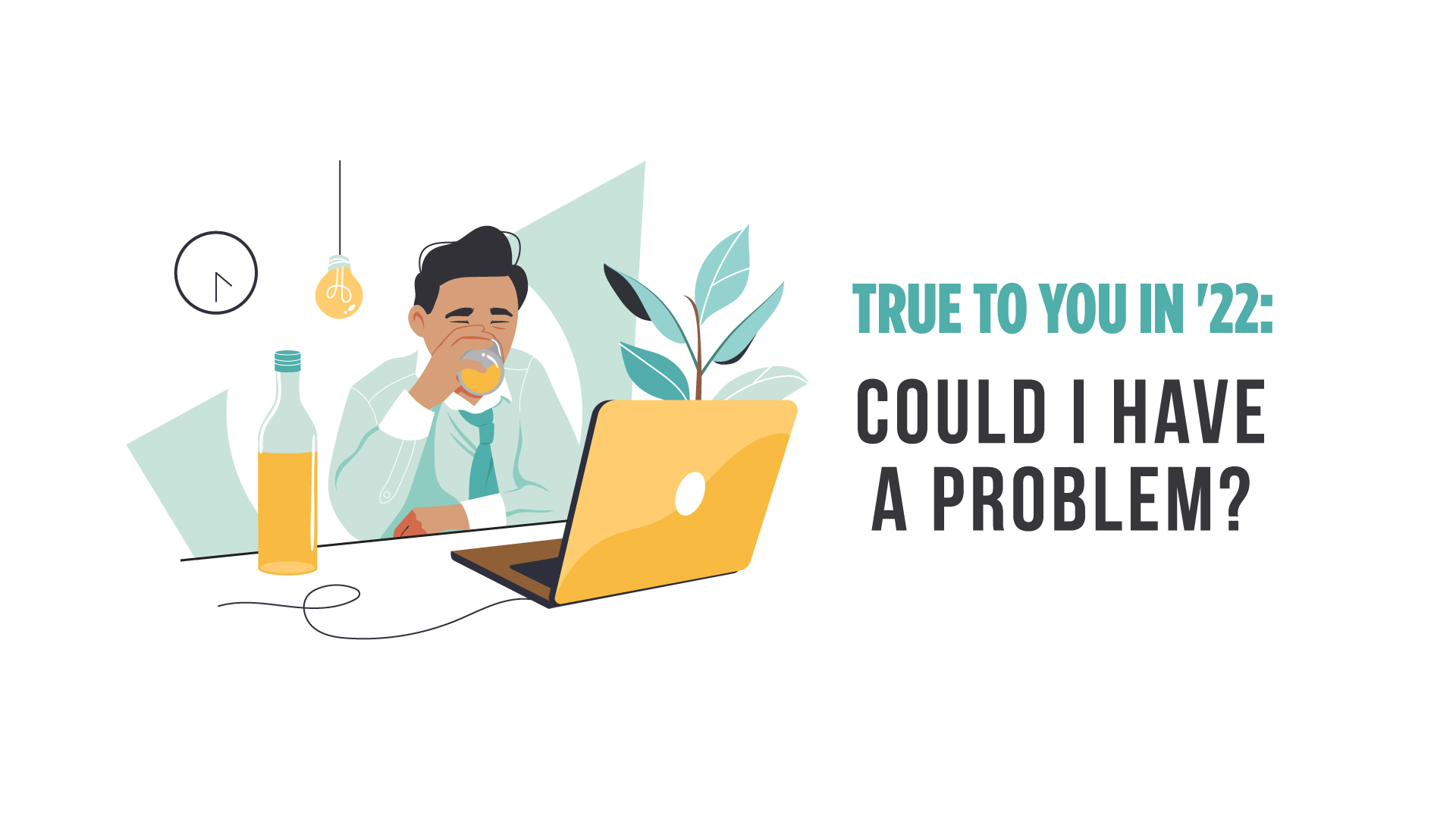 I was probably about 15-years-old, staying overnight with a new friend, when it happened. We were upstairs in her bedroom when loud voices could be heard emanating from the kitchen below. I looked at my friend and saw tears in her eyes.

“I just wish my dad wouldn’t drink so much,” she said.

And that was about all she said. I didn’t know what to say. She didn’t look like she wanted to talk much more about what was happening, but the occurrence definitely put a dent in the evening’s fun. And it’s still lodged in my memory decades later.

Up until that point, I had very little experience around someone who abused alcohol. My mom and dad had an occasional beer with their hamburger on a hot, summer, Saturday night. They served guests a glass of wine at Christmas. There was an occasional mixed drink when my relatives came out to the farm from St. Louis, but that was it. I had no experience with anyone who abused alcohol, but I could tell from watching my friend that having a father who drank too much was not a good thing. She looked sad and a little embarrassed that I had a peak into what went on at her house.

I learned that problems with alcohol run in families.

I didn’t know it then, but later I learned that problems with alcohol run in families. The brother of my friend’s dad married my aunt and became my uncle. He drank too much too. At times, his behavior became intolerable for my aunt. When that happened, she sometimes arrived at our house and asked my parents for help. I was not privy to any of these conversations, but I could tell she was upset, my parents wanted to help, but they were at a loss as to what to do.

When you love someone with a drinking problem . . .

it is hard to know how to help.

Persons who admit their struggle with alcohol and/or drugs, and are working on maintaining sobriety through a program like AA (Alcoholics Anonymous), have a saying: “Denial is not just a river in Egypt.”

They know just how “cunning and baffling” the illness of alcohol addiction can be. They will tell you the first step in recovery is admitting you have a problem over which you are powerless, that is, you are not really in control of how much you drink on many, if not most, occasions. Once you start drinking, you cannot easily or reliably predict when you will stop.

So how do you know if you or someone you love has a problem – given the nature of delusion related to the disease? There are a number of screeners or quick assessments available online, but here’s an easy one to remember. It’s called the CAGE screener from Johns Hopkins.

Experts say if you answer “Yes” to even one of these assessments, it’s likely you have a problem. If you answer “Yes” to two, it would be wise for you to talk to a professional. Chances are, you’ve known this could be an issue for some time already, but you haven’t wanted to admit it.

Being a good dad is hard. It’s even harder if you drink more than you should and/or grew up in a home with someone who drank too much. The good news is that there is help. Your life can be immeasurably better, but that starts with admitting you need help. Next week we’ll talk more about that process.

Dr. Jennifer L Baker is the Founder & Director of Good Dads, and a clinical psychologist specializing in couple and family concerns. Dr. Baker is married, has two children and eight grandchildren. She can be reached for comments or question at Jennifer@gooddads.com.