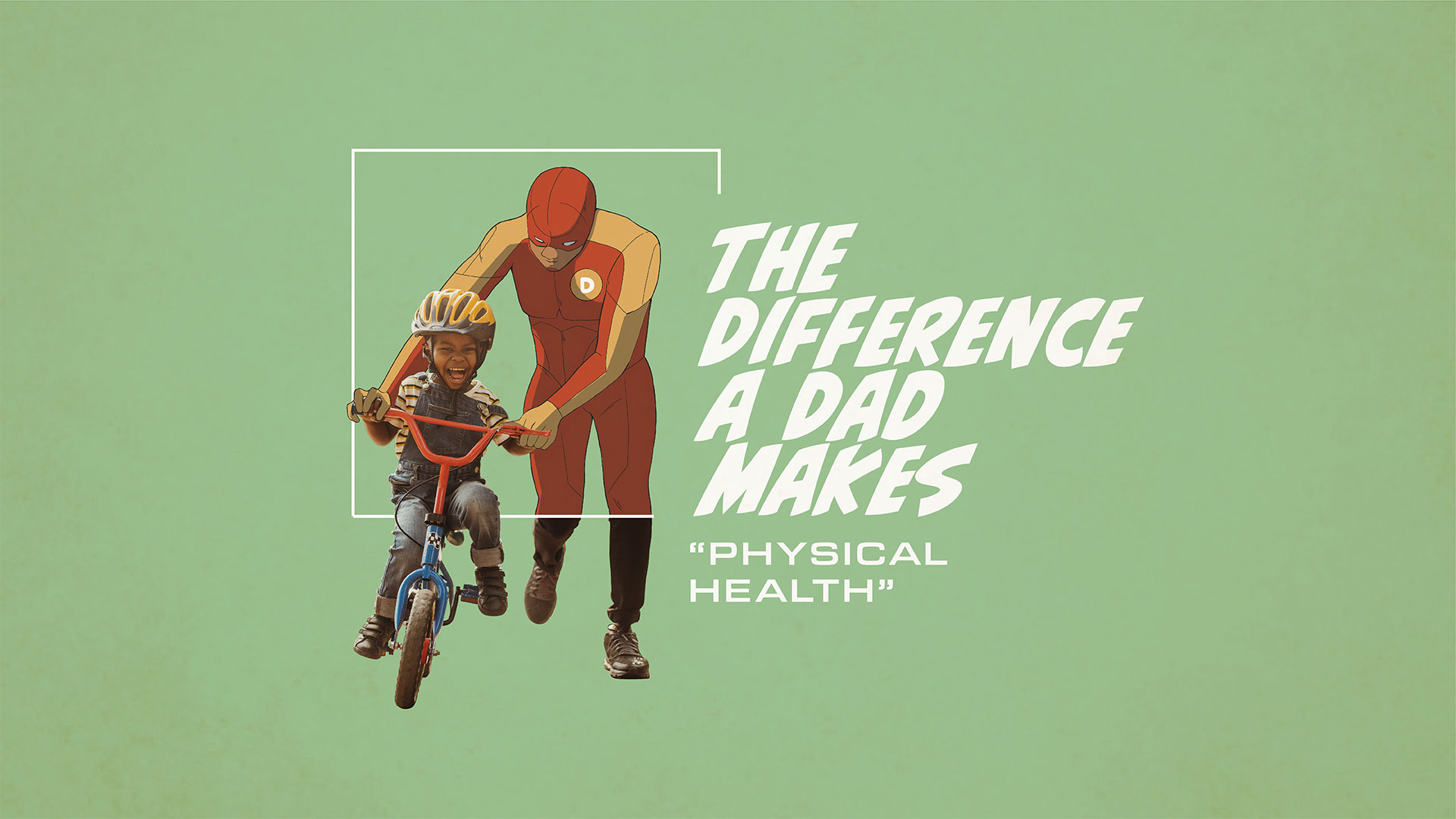 Why Dads Matter to Child Health and Behavioral-Health Related Outcomes

1. Children with father loss have, by the age of nine, a 14% reduction in telomere length—the most reliable predictors of life expectancy. In addition, the telomere loss is 40% greater for boys than for girls.

2. The more  frequently a father visits the hospital of an infant who is born prematurely, the more quickly the infant is released from the hospital and the better the infant’s social-personal development and ability to adapt.

3. The more interaction a boy has with his dad before six months of age, the higher his mental competence.

4. Living in a home without a dad has a greater correlation with suicide among teenagers than any other factor.

5. When dad has positive contact with children during the first two years, the children have fewer signs of unwanted and uncontrolled behavior.

7. When 172,000 children’s well-being was measured, through a combination of how well they did psychologically, socially, and with their physical health, children with equally shared parenting did much better than those in sole parenting or primary-parent arrangements, and almost as well as those in an intact family.

8. Both boys and girls suffer after their parents’ divorce, but the greatest feelings of deprivation and depressive behavior were observed among boys.

10. Five- to eleven-year-old children living with their dads are less than one-third as likely to go to the hospital compared to those living with only their moms.

11. Among black boys, hypertension is reduced by 46% when dads are significantly involved.

13. Among preschool children admitted as psychiatric patients in two New Orleans hospitals, 80% came from homes without fathers.Similar percentages emerge among dad-deprived children in Canada, South Africa, and Finland, at ages from preschool through high school.

14. Worldwide, the amount of time a father spends with a child is one of the strongest predictors of the child’s ability to empathize as he gets older.

15. The more contact children have with their dads growing up, the more easily they make open, receptive, and trusting contact with new people in their lives. And the more contact an infant has prior to six months of age, the greater the infant’s ability to trust.