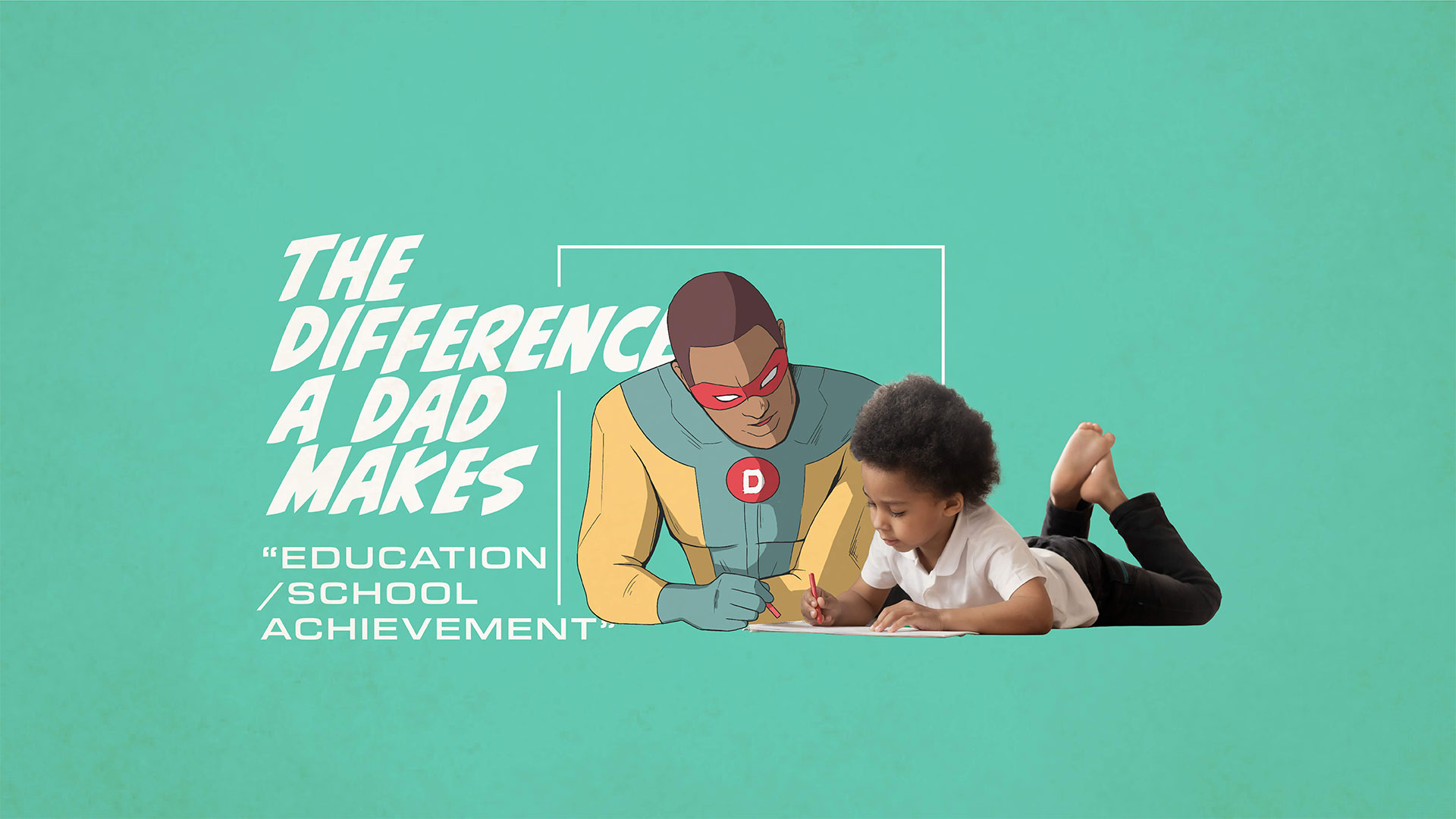 The Difference a Dad Makes: Bring-Your-Dad-to-School-Day

The Difference a Dad Makes: Bring-Your-Dad-to-School-Day

I attended a public school for several years that was designated as one that bused in children from low-income neighborhoods from Los Angeles. During the school year, bring your parent to school day arrived, and my dad was one of two men that showed up. My dad was aLA county sheriff deputy and took great pride in his work. I still vividly remember the day because my dad turned a thirty-minute event into a half-day program (led by the teacher). He didn’t do anything crazy. He didn’t pepper spray children. He didn’t handcuff the teacher to her chair.

What dad did do was answer questions, listen to stories from kids whose uncles were in jail, show how to use handcuffs, and in general was just be present. The event went so well that word about my involved father spread so that all the other grades asked him to come to their class at some point in the year.

The key was not that my dad had a cool job, I think if a man who worked on an assembly line had showed up could have been just as impactful. My dad saw a need, and spent time and energy developing the children’s lives, even if it was only for a moment.

Good Dads is about promoting the involvement of fathers in their children’s lives. Father involvement affects physical, mental, spiritual and developmental health in their children. In this blog post we are focusing on a child’s cognitive development because, as a society, we are unaware what we can do to change negative patterns.

According to the U.S. Department ofEducation, when a father is involved in his child’s school, that child is more likely to receive “A’s.” This statistics also pertains to stepfathers, a “father figure”, and single-father led homes. The U.S Department of Education found that 39% of students in first through twelfth grade were fatherless, while other researchers found that 71% of high school dropouts were from father-absent homes. Fatherlessness is not only indicative of the dropout rate, but also correlates with truant behavior, bullying, and being bullied.

The numbers are staggering. If we saw those types of numbers in a business, or a military situation, millions of dollars would be thrown at the issue. Awareness for the cause would be regular fare for the evening news and a frequent topic for radio and podcasts. Sadly, the problem of father absence continues to receive scant attention.

Men need to show up, but women can encourage and support them in doing that. It is a well-known fact that mostPTA/PTOs are all women run. Some even say that PTA is a code for “mother,”which means it might be an intimidating place for a lone male to feel like he can make an impact. In spite of this, it will benefit everyone if dads are encouraged not only to participate but lead and bring other men and fathers with them. A few dads committed to changing father presence in their child’s school can make a big difference over time in the lives of many dads and children.

Drew Dilisio is the CommunitySupport Specialist and Counselor at Good Dads. He is a recent graduate ofEvangel University’s Clinical Mental Health Counseling program, a husband and father. He can be reached for question or comment at drew@gooddads.com.