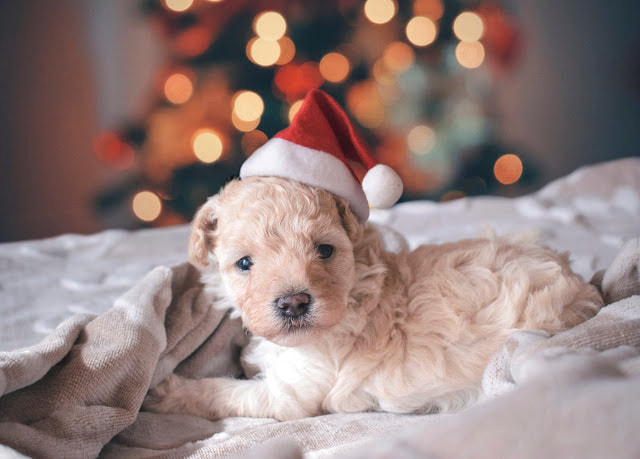 “Why can’t you just help out with the wrapping?  I did everything else.”

“I don’t know why you have such a bad attitude about helping with the Christmas tree. This could be fun, if you weren’t acting like a big grouch.”

“Do things really have to be that perfect? Why can’t we just relax, order a pizza and have a good time?”

The holidays bring with them a unique kind of stress based on the expectation that things need to be a certain way in order for our celebration to be complete. This “way-things-have-to-be-so-we-can-really-celebrate” perspective is fueled by the rituals and traditions of our childhood, images promoted by marketing wizards of the media, and our Western culture in general. In many instances, it all adds up to conflict in the couple relationship. I know it has in ours.

One of Us is Working Much Harder than the Other
In past posts I have alluded to the annual Christmas argument my husband and I trotted out with regularity soon after Thanksgiving for the first decade or so of our marriage. I simply could not understand why he did not appreciate all the effort I expended to make gifts for our immediate and extended families and then put them in the mail in a timely manner. Moreover, he did not seem to care that I hand addressed all the Christmas cards and almost single-handedly decorated the house, wrapping all the packages with care and creativity. Never mind that this over-and-above effort on my part added to a growing resentment of how little he did to contribute our seasonal gaiety.

My husband, on the other hand, had very different holiday expectations floating through his head. He wanted a happy wife and relaxed home life. Given that his job required him to attend at least a dozen evening basketball games during December as well as two or three children’s Christmas programs, he had his share of work-related responsibilities. On the rare evenings when he was home, my festive activities were not his favorite fare. Rather, he longed for down time and easy living to combat typical work week stress.

Martyr – Abstainer Roles Typical
According to Dr. Bill Doherty, author of The Intentional Family, couples easily find themselves entrenched in the “martyr – abstainer dance” around the holidays. One person, often the woman, assumes the, “Alright, I’ll do it approach,” but does so with decidedly declining humor and good will as her exhaustion and exasperation increase. Noting her prickly nature and failing to share the same degree of excitement about Christmas tinsel and homemade taffy, her partner assumes an increasingly lower profile hoping to avoid additional conflict, only making the situation worse. A couple of weeks into the month the two are barely speaking and making merry as a couple is definitely out of the question as both grit their teeth, put on a happy face, and look forward to the end of the holiday season.

Change the Dance
Doherty suggests couples extricate themselves from an unhappy holiday hoe down by considering the following possibilities:

1) Expect difficulties. In the early exuberance of the season, it’s easy to overextend one’s self, promising to do far more than most humans are capable of doing.  Trimming back expectations, remembering the complexities and conflicts of Christmases past can help couples to laugh about difficulties rather than argue.

2)  Plan for difficult moments. You probably already know what tasks and which family members have the potential of creating the greatest stress. Since you know they’re coming, plan ahead to work as a team to defeat them together.

It’s not always easy to have a “holly jolly Christmas,” but putting a priority on teamwork, remembering that every member of the team (including the one who wants less activity) is important. Honoring each other’s desires rather than insisting on our own can go a long way to creating peace on earth and peach at home.

‍Dr. Jennifer Baker is the Founder and Director of Good Dads. She is the wife of one, mother of two and grandmother of eight. She may be reached for question or comment at jennifer@gooddads.com.