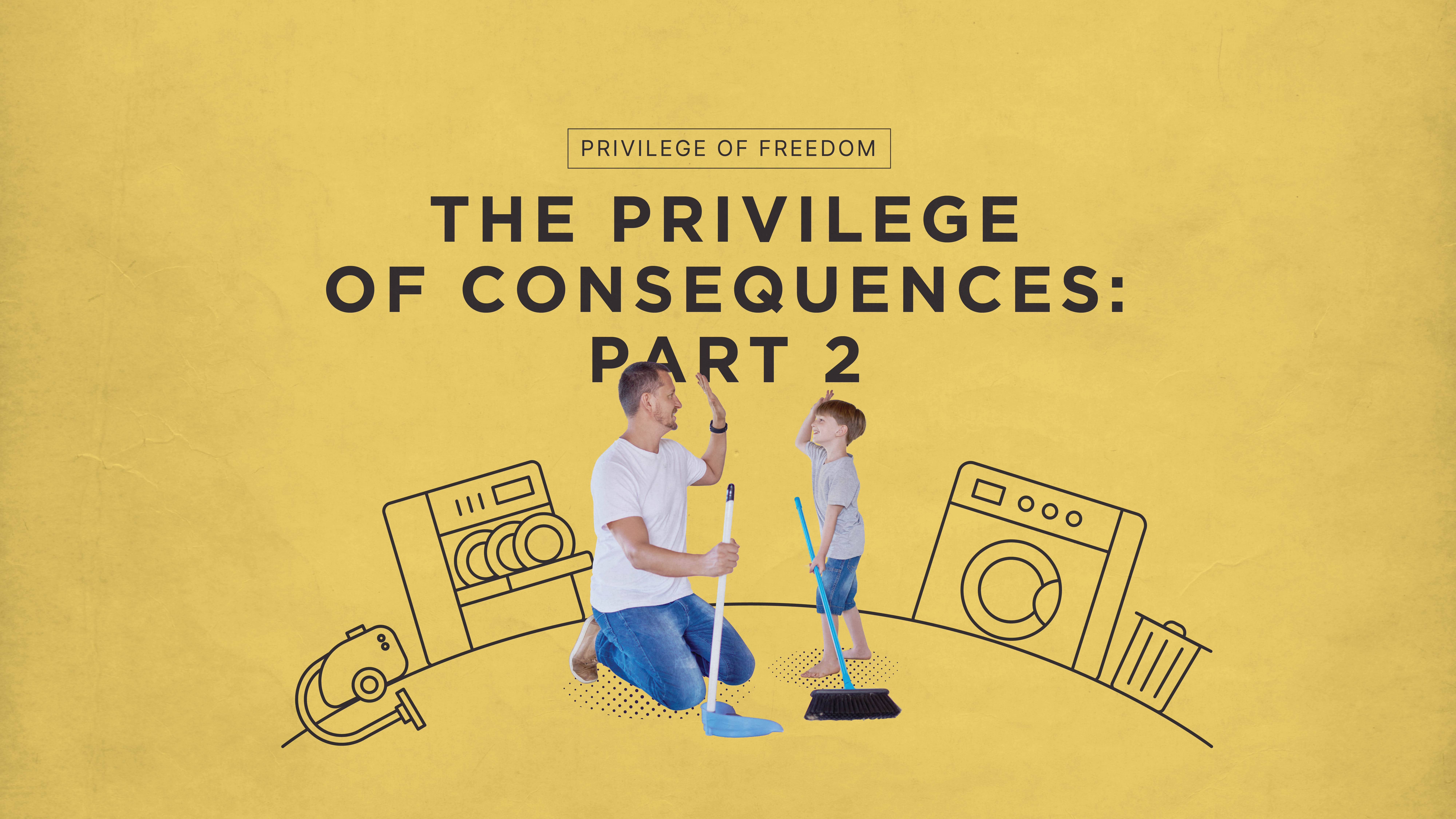 Boy Meet’s World was a teen drama in the 90’s that followed a young man through the ups and downs of adolescence from middle school to college. In the season where Cory (the lead protagonist)is in college, he and his long-time girlfriend, Topanga, decide to get married.  They are both 18-years-old,freshmen in college, and have been taken care of by their parents for their whole lives. The family and friends caution and warn them that they are young and should wait, but the couple is on cloud nine and cannot think about anything else except marriage. Halfway through the season Cory and Topanga are back from their honeymoon. School has started; they are in their first apartment; and the reality of the situation is starting to shine through. Their apartment is a mess. There is mold everywhere; they cannot afford to fix it; school is hard; they are both working; and fights have begun.

A pivotal scene happens when Cory’s dad is standing with him in his apartment and Cory, in desperation, begs his dad to fix everything. He wants to come back home and avoid dealing with the problems. Cory’s dad does the hardest thing a parents can do. He tells him no. He explains that Cory and Topanga got themselves in this situation, despite being warned they were not ready. No matter how hard it is, Cory and Topanga need to figure it out. There is some yelling, some tears, and ultimately Cory feels abandoned and betrayed by his dad.  At the end of the season, Cory and Topanga come out the other side stronger and better for the adversity. They work on their apartment, save their marriage, and figure out school.

I remember thinking as a teenager “Dang, that dad was so tough. Did he really have to be so mean to his son?” Looking at this situation now as an adult, who I really feel for is the dad. I have two daughters, and the thought of making them do anything tough or putting them in a situation where they may fail scares me. I want to protect them. I want to make this world the easiest place for them. Yet, if I am being honest with myself, I know that is not the best thing for them. Just as Cory’s dad knew what he needed despite how hard it was. Often the consequences our children experience shape them and help them become mature, well adjusted adults.

The key to children becoming resilient without negative, long-term impacts is support. According to researchers who focus on childhood trauma and adversity, children who suffer early exposure to abuse and neglect have higher chances of developing mental health issues. Researchers also tell us protective factors such as parental support creates resilience in children, which then mitigates the negative factors. In other words, hardships are turned into learning experiences when a child is supported, loved, and encouraged to persevere. What is necessary, is balance. Too little protection and your child may negatively adapt to hardship. Too much protection and they may suffer when they are older.

What do we do? Give your children the perception they are on their own, when in reality you are immediately behind them if they were to fall. Lenore Skenzy author of Free Range Kids encourages independence in children, but with boundaries. If your child has never walked to school by themselves, having them do it on their own right away is not a safe or smart move. If you work up in gradual steps, you are teaching your children to think for themselves, while ultimately still being in control of their protection. Last week we discussed growth through failure. This week the message is the same, but with the idea that by allowing failure with love we are helping protect and shape our children for a strong, healthier futures.

Drew Dilisio is theCommunity Support Specialist and Counselor at Good Dads. He is a recentgraduate of Evangel University’s Clinical Mental Health Counseling program, ahusband and father. He can be reached for question or comment atdrew@gooddads.com