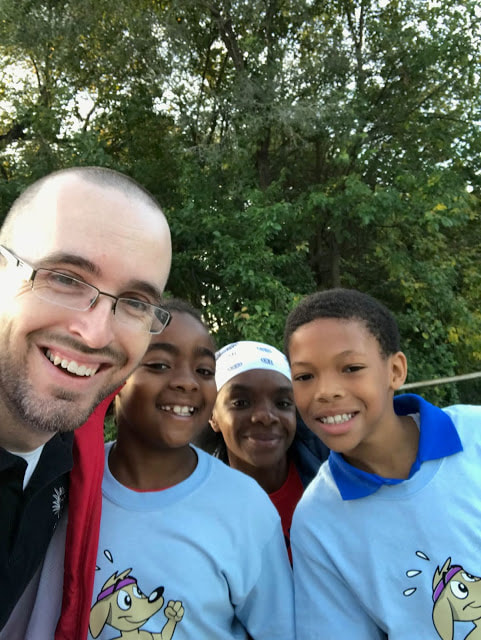 For this blog post I was asked to write about Spring break, gaming and Fortnite. When I saw the topic(s) my first thought was that the academic in me could easily write a 10-page paper on each of those topics and still probably not do any of them justice. That said, I am a proud child of the 80’s and 90’s. I grew up during a time when most homes where lucky to have a TV and a VCR. Video games were something extra that not everyone had. Nowadays video game systems or platforms seem to be as common place as having a TV or a Cell Phone. I actually have three systems myself (PlayStation 4, Nintendo Wii & Nintendo Switch). When I sit back and think about how far video game systems have come from when I was a kid it seems crazy. ​

As a School Counselor I typically encounter two kinds of parents. The first is the parent who is completely clueless about video games in general and gaming culture specifically. The other kind of parent is the kind that is as excited (sometimes more) as their kids every time a new system or series of games is released. I am going to attempt to write this post so that there is something helpful for parents in both categories.


For parents in the first category who know little or nothing about video games and or gaming culture here are a few basics to get you started. First, there is such a thing as gaming culture. Over the years as gaming systems have become more powerful and even more complex a subculture has developed around video games and game systems. Some people are die hard fans of specific systems also known as platforms (Xbox, PlayStation, Nintendo are the big three) and some are die hard fans of specific franchises (yes I said franchises) such as Call of Duty, Halo, Final Fantasy, etc.

Second, two of the most popular genres in gaming are First Person Shooter - a type of video game whose game play involves shooting enemies and other targets and in which a player views the action as though through the eyes of the character they are controlling. Halo, Call of Duty and Fortnite all fall into this category although there are hundreds if not thousands of other titles that also fit into that category.

The other genre that is as popular is Role Playing Games also referred to as RPGs – these are games in which players take on the roles of imaginary characters who engage in adventures, typically in a particular computerized fantasy setting overseen by a referee. Final Fantasy and Zelda are two of the most popular titles in this genre.

Third, every video game that comes out will have a rating assigned to it. These ratings are similar to movie ratings in that they are designed specifically to help parents decide whether or not it is appropriate for their child or children to play. If you would like to know about a specific game you can also look up reviews on sites such as Common Sense Media to get more detailed information beyond just the rating.

Fourth, with advancements in technology and gaming, specifically online gaming, parents need to closely monitor not just what games their children are playing but who they are playing and or communicating with (especially if they are engaging in online gaming). One of the most frequently used tools by child predators these days is video games.

Fifth, online gaming has become one of the primary ways in which kids are socializing these days. It is becoming increasingly common for kids to develop their social life around not just playing video games but playing specific types of video games. These days even sports games such as NBA2K2019 and Madden 2019 are or at least can be played online. So even if your child is really into sports chances are he or she is playing online with their friends when they aren’t with each other in person.

‍Check in next week for Part 2 where Joel gives specific suggestions for healthy gaming options with kids.