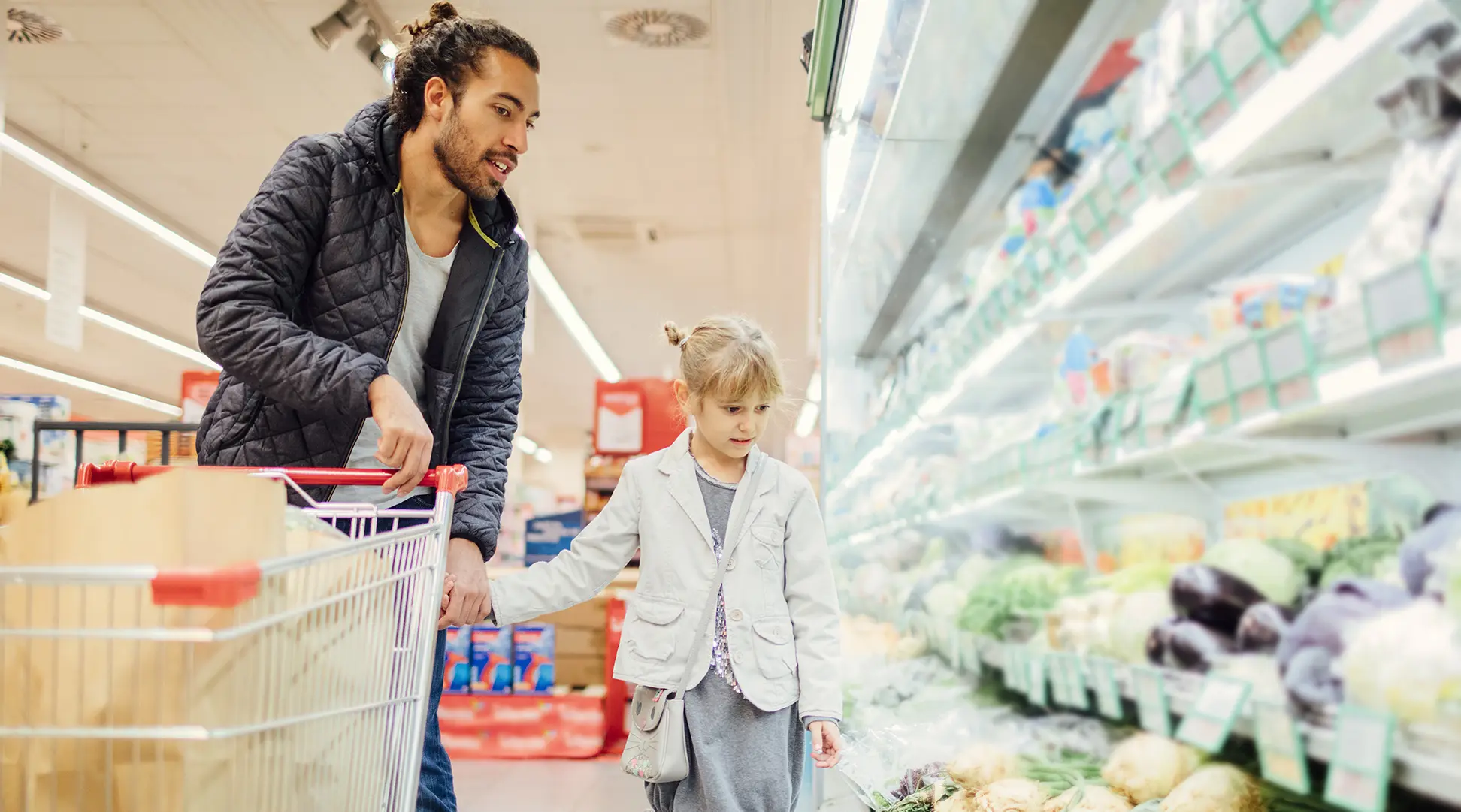 I met Chad as a new participant in the New Pathways program in a Fatherhood Development class. He was discouraged, felt alone, and was mad at the world. He did not have contact with his children, was bitter toward the mother of his children and at the courts. He felt he had been treated unfairly and upset because he felt no matter what he did he was going to lose.

A year later I saw Chad again. To say it was a complete 180 would be an understatement. When I asked him what had changed he said “Everything. My perspective. My outlook. Everything.”

“Everything. My perspective. My outlook. Everything.”

In the year of Chad participation in the New Pathways program he started to see how the only person he could control was himself. He worked towards being a better man, maintaining civil and polite conversation with the mother of his children, and toward getting a better job. With the help he received through the New Pathways program, he started paying on his child support. He was given an attainable, reasonable amount to pay, and he paid it.

Chad got a better job and was able to provide more for his children. As he started paying his child support, his children’s mother started seeing he really meant what he said. She saw a shift in his attitude and the way he spoke with respect and fairness. This change led to her allowing him more time with his children. Chad worked very hard, but he said it started with the help he got from his community, and the idea that the only thing he had control over was himself.

It Comes Down to Money

In the few years I have worked developing fathers, I cannot count the times I have heard people say, “This is great and all, but what does helping deadbeats dads get me? They messed up in the first place and now you want me to help pay for the damage they did.”

There are so many problems with this question and assumption. It’s hard to point out how many issues there are, but we have several other blogs where the way poor fathers are often villainized and made to look like “dead beat dads” when in actuality they are doing the best with the hand they have been dealt.

After I take a few calming breaths, and try to see what prompted this kind of thinking, I point out that helping “any and all fathers” ultimately benefits everyone. With many business leaders people I speak in the language they understand the best. Money.

So here are the numbers.

According to statistics for the State of Missouri there are roughly 13,000 children in foster care, with each foster parent receiving about $450 a month per child. That is roughly $5,500 dollars a year per child. If you multiply that number by 13,000, it would mean the State spends about $71.5 million a year compensating foster parents for the children in their care. This number only represents children in foster care and not in behavioral health units, or group homes. The $71.5 million also does not include Medicaid costs, doctor visits, or extracurricular activities. This number just represents what foster parents receive for taking care of the child.

Through the New Pathways for Good Dads (NPGD) program, men residing in southwest Missouri and enrolled in the program, contributed over $670,000 in child support payments to the State of Missouri in the year 2021. Although this amount may seem small in comparison to $71.5 million, it does not account for the cost savings realized when children are no longer in foster care. It does mean over 150 men made payments to the mothers of their children to support the cost of living for each child, accounting for 385 children. Most of these fathers came from incarceration and/or a drug rehab program, meaning their payments are new for them and to the system. Through NPGD, we’ve also witnessed men take custody of, or reconnect with, children once in state custody.

“men residing in southwest Missouri and enrolled in the program, contributed over $670,000 in child support payments to the State of Missouri in the year 2021”

So why might we want to help men become better fathers? Not only does it help the men and their children, but it also helps all of us by saving tax payer dollar.

It brings money to the community. Engaging fathers who may have never been in their child’s life enables them to pay for things once paid for by the State.

New Pathways men are required to have a job, or get a better one to stay enrolled. This stimulates the economy by encouraging men who may have been draining resources. It certainly helps address the need for more workers in the workforce. These dads now have an opportunity to now participate in buying and contributing in ways they were not able to before.

Money is great, but helping dads goes beyond stimulating the economy. Children in state care have higher rates of hazardous behavior. They are more likely to engage in risky sexual behavior, become pregnant earlier, be victims of abuse and neglect, and have higher rates of drug and alcohol use and abuse.

When we engage men to become active parents in their children’s lives we are not only stimulating the economy, but we are saving the lives of children who would normally fall through the cracks and need the help of the system to survive.

Good fathers engage with their children, engage in the community, and engage with other dads. Modeling is the process of exhibiting a behavior you want other people (especially children) to copy. Dads involved in helping other dads are able to model the behaviors of a strong, supportive, loving, engaged father to dads who may have never seen these behaviors modeled.

In short, Good Dads aims to encourage fathers by providing inspiration, resources and events to help dads be the best they can be. When the community has good, supportive dads, everyone wins.

Drew Dilisio is the Community Support Specialist and Counselor at Good Dads. He is a recent graduate of Evangel University’s Clinical Mental Health Counseling program, a husband, and a father. He can be reached for questions or comment drew@gooddads.com