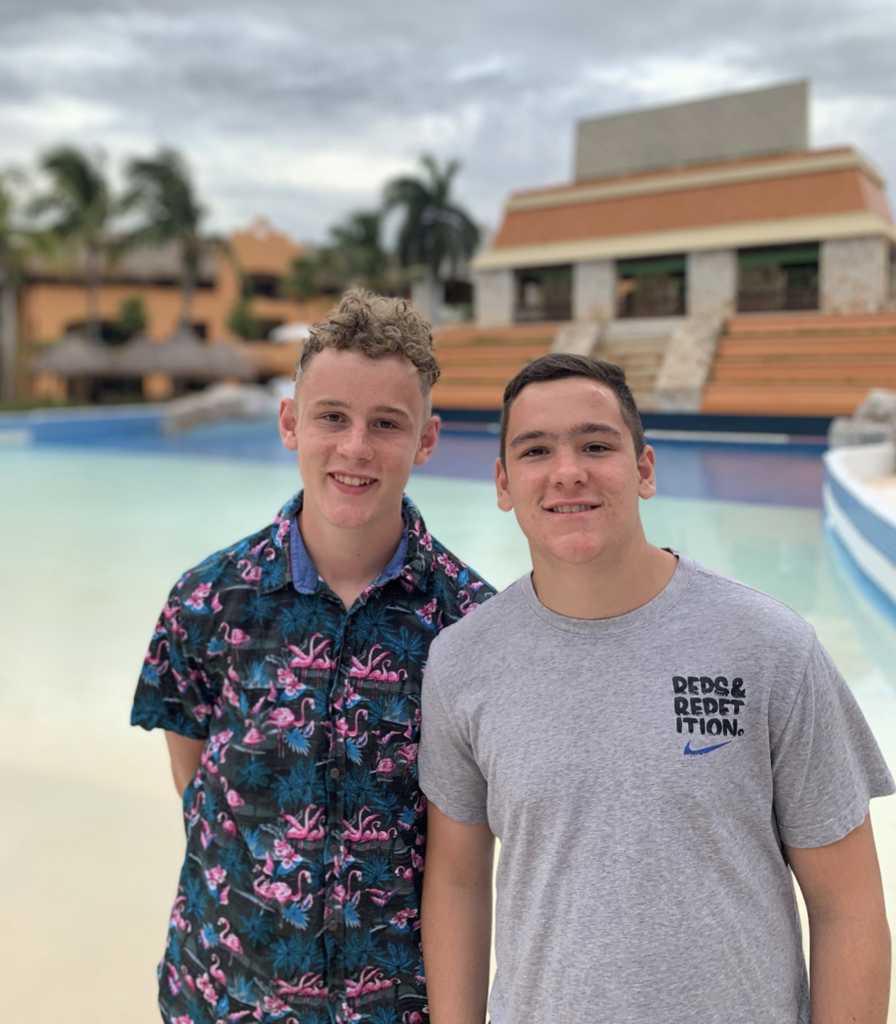 The Scariest, Greatest Thing Ever

Finding you are going to be a dad is a day that nobody forgets. Finding out on that same day you are going to have twins? Well, that is something you cannot prepare for. A lot happened that day. From feeling excitement to the realization that there is no way I’m ready for this all at once. So, you begin the process of trying to figure out how in the world this is going to work.

First, it probably isn’t. That old schedule is most likely out the window. A whole new world was about to become a reality for me. New priorities, new adventures and great new memories were about to start.

Most people don’t realize what having multiples means. Things like making it to the due date, having a stress free pregnancy and leaving the hospital with your babies are far from a guarantee. The truth is it can be a very difficult time for the mother and can come with serious health obstacles.

My boys, Ryne and Tyler, were born right at 32 weeks. Both weighed under four pounds and spent the first 45 days of their lives in the NICU. This isn’t the feel good beginning anybody would write for their children. Through that difficult period, my wife, Amanda, spent almost every minute at the hospital. I was there every moment I wasn’t at work. That period was critical for both the boys and for my marriage. It forced us closer and gave us a new appreciation for what we had been given.

When the twins came home from the hospital, it wasn’t an easy process. Everything doubled – twice the time to feed, twice the time to change diapers and twice the time to get them in those impossible car seats. Amanda is the best wife and mother. That infant stage is so much more than just controlled chaos. In the middle of all that, I developed a bond: a love for both the twins and my wife that I didn’t even know was possible.

It is easy during the early years to get lost in the work that is always doubled.  But I also got to have double the memories. Two first words, two first steps and two of every good moment that comes with fatherhood. Then I blinked and they are in high school playing sports, driving cars and shaving before school. And I wondered, “Did I do it right?”

I had a lot of second guessing from how I chose to discipline them or the values that I wanted to make sure they have. Did I parent them separately and make sure they each felt loved as individuals and not just as twins? In life many things have second chances. Parenting is not one of them. So take every moment to make sure that your kids feel loved, appreciated and know that you are their biggest supporter.

Because being a Dad is the scariest, greatest thing ever. 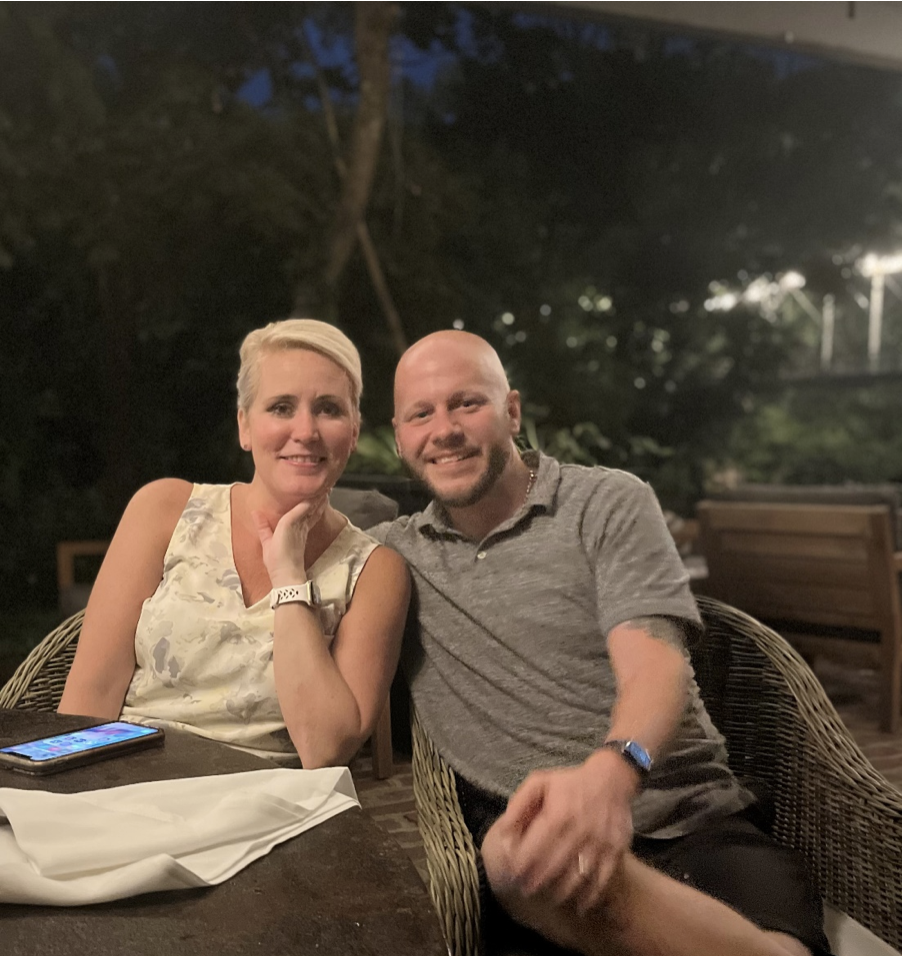 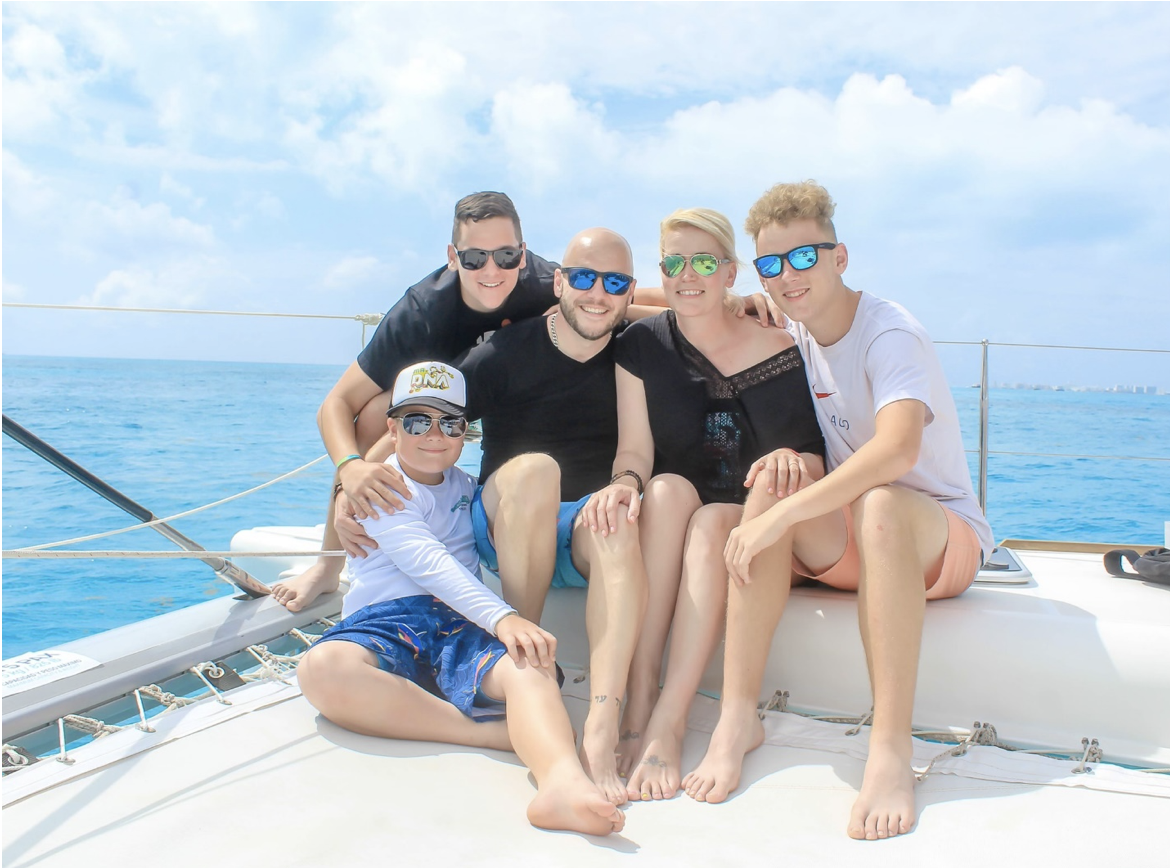 Aaron Swanson is the father of twins Ryne & Tyler (16) and Case (10). He has been married to his beautiful wife, Amanda, for 19 years. They have lived in Nixa for the last 18 years. He is the used car director for Youngblood Auto in Springfield. Being a husband and father are his greatest accomplishments.