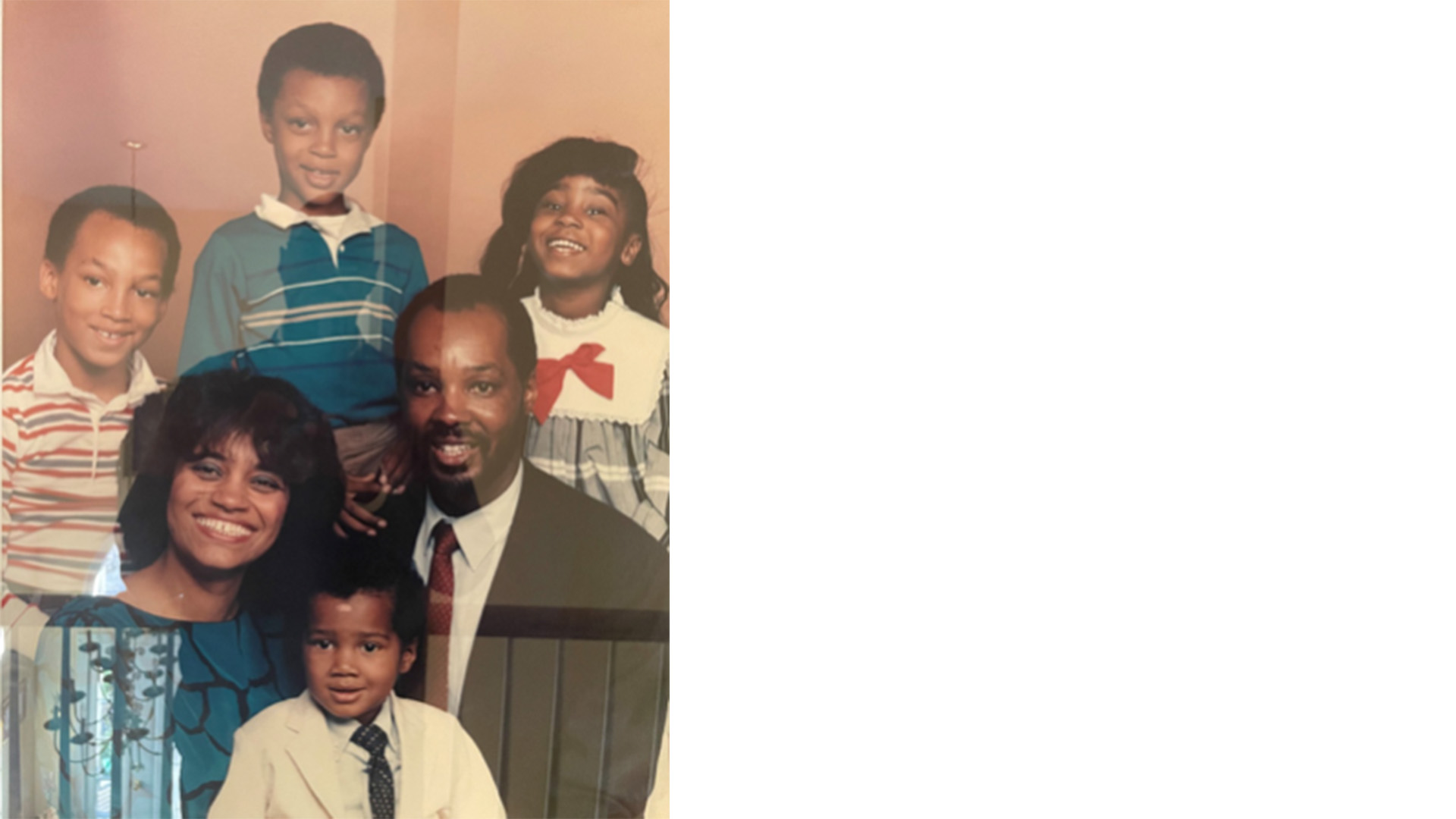 Teaching gratitude to your children

In 2014, physicist Michio Kaku wrote, “We are now entering the golden age of neuroscience. We have learned more about the thinking brain in the last 10–15 years than in all of previous human history.” One particularly fruitful area of this science has to do with, of all things, gratitude.

In a culture that values authenticity and prioritizes feelings, telling someone to “be grateful” can sound a lot like cheap pop psychology, or even worse, a tone-deaf lack of empathy. However, plenty of studies suggest that being grateful is far more significant to our mental health and well-being than we may realize.

Studies have shown that performing simple gratitude exercises, like keeping a gratitude diary, writing letters of thanks, or encouraging children to say “thank you” when they receive a gift can bring a range of benefits.

Research is now showing that exercising gratitude leads to better sleep, improved interpersonal relationships, better stress and hormonal regulation, and even reduced physical pains. One notable study followed over 40 participants seeking treatment for depression and anxiety. Half were asked to write letters expressing gratitude before the first few counseling sessions, while the rest formed a control group who attended “therapy-as-usual.” Three months later, both groups were asked to perform a generosity task while being measured by MRI.

The participants who’d completed the gratitude task months earlier not only reported feeling more gratefulness two weeks after the task than members of the control group, but also, months later, showed more gratitude-related brain activity in the scanner.

The researchers described these “profound” and “long-lasting” neural effects as “particularly noteworthy” because it suggests that “the more practice you give your brain at feeling and expressing gratitude, the more it adapts to this mind-set ... a sort of gratitude ‘muscle’ that can be exercised and strengthened.”

Best of all, one researcher wrote, the positive effects of gratitude can spiral outwardly, creating a culture where gratitude becomes easier for others as well.

Being parents of four young children, my wife and I discovered several principles that seemed to confirm the results of the aforementioned studies, as well as reinforce the concept of what I’ll call an atmosphere of gratitude.

We concluded that it was our job as parents to practice and model gratitude.  Saying “thank you” to one another as well as to the children was critical if we wanted to see those behaviors replicated in them.

Reminding the children to say “please” and “thank you” to one another in their daily interactions proved to be effective in reinforcing an atmosphere of gratitude.

Conversely, my wife and I would take things away from our children when they requested them without any expression of gratitude or appreciation.

Additionally, having discussions with the children about the differences between rights, privileges and responsibilities was a priority. One of the purposes of such discussions was to address the tendency of children developing an unhealthy sense of entitlement, which most certainly leads to ingratitude.

As I reflect on those child-rearing years, I’ve concluded that being intentional about creating an atmosphere of gratitude, though stressful at times, has paid off!

This Thanksgiving season, I encourage you to talk to your children about gratitude, gratefulness and appreciation. And better yet, make an atmosphere of gratitude a priority all year-round.

Don Lewis is the community pastor of New Life City Church in downtown Kansas City. Before moving to the area, Don served the Washington Dulles International Airport as senior chaplain, served as program director of Youth for Tomorrow, and pastored churches in California, Arkansas, and Washington D.C. Pastor Don and his wife, Hildred, have four adult children, four grandchildren, and reside in Lenexa, Kansas.