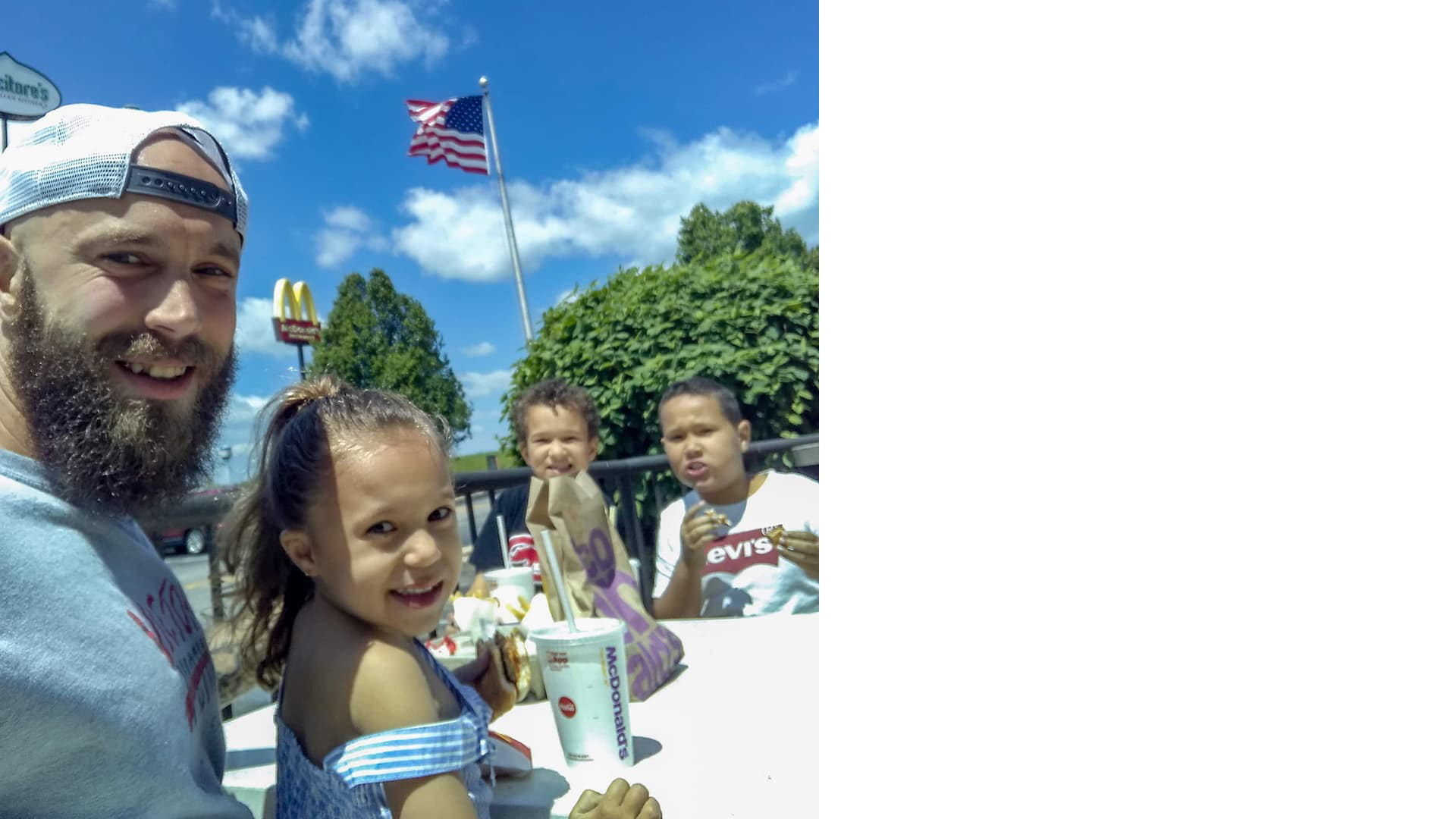 Change was nothing new to Nicholas (Noah) Huskey. As a young boy, Noah was raised in the foster care system. When he was six years-old, things changed when he was adopted. Noah spent his ‘growing up” years in south-central Missouri. At the age of 17, another change took place as Noah left his home. His lifestyle changed as he became heavily involved in drugs and “the street life”. This change did not work out well for Noah. He was in and out of prison for 15 years. During this “revolving door” of prison sentences, Noah experienced more changes as he became the father to three beautiful children.

After Noah’s final stay in prison, he made Victory Mission his home plan. Positive changes began taking place. At Victory Mission, Noah was enrolled in the Restoration Program, a program that would cause him to change from who he wanted to be into the man God intended him to be.

Through Victory Mission, Noah participated in the New Pathways for Good Dads program. He was able to use what he learned and change the way he parented his children.

Now, Noah has a local Minister’s license, and he is actively pursuing a life of ministry. His desire is to spread the love of Jesus Christ!