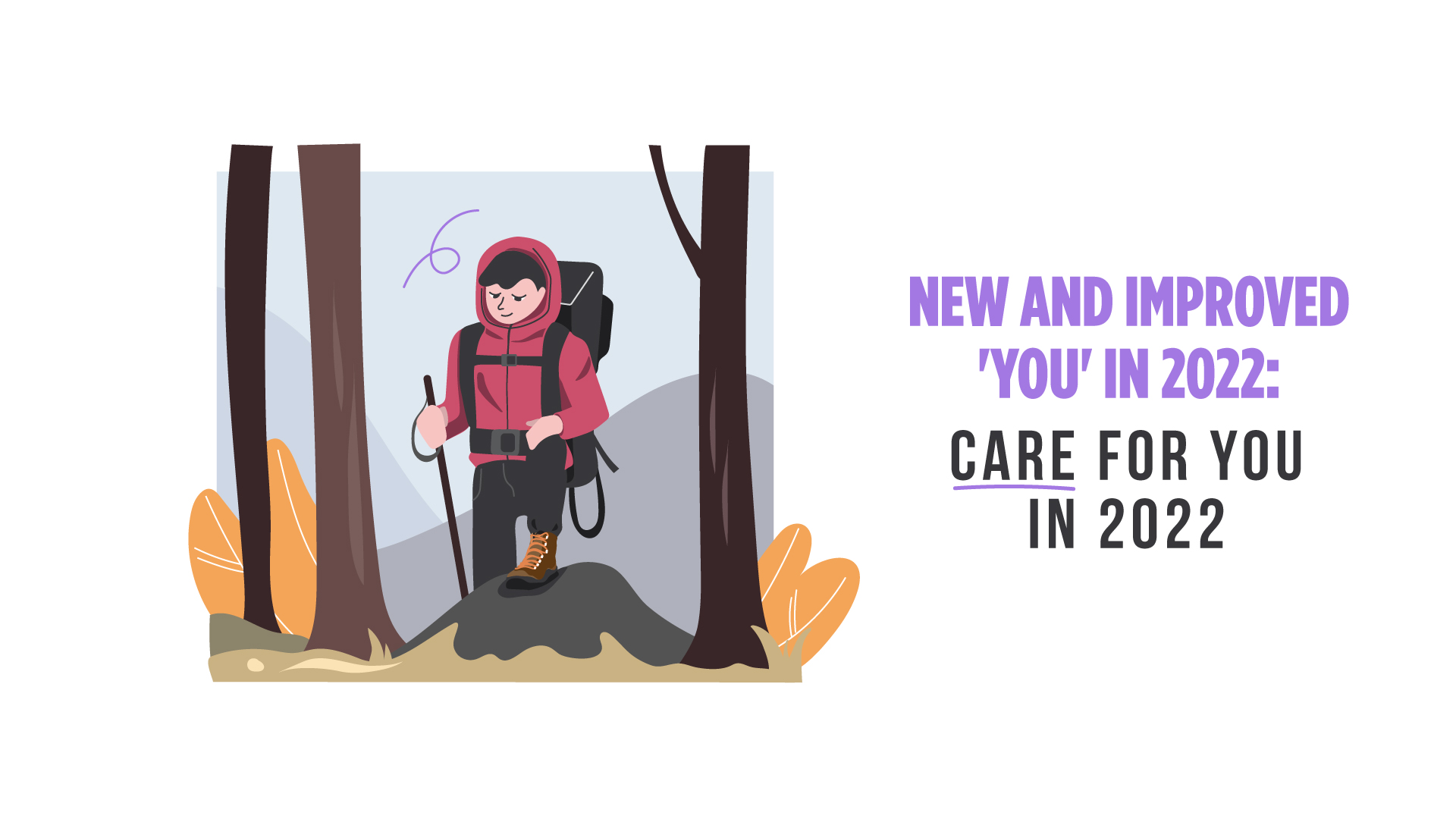 In a year of chaos, stay at home orders, and the uncertainty of the future, self-care is important now more than ever. With health screenings, body weight, and water intake being discussed everywhere at all times, we felt it was important to re-share an article that highlights the importance of men’s health. Check out this article below from 2018 based on the work of Dr. Shelby Smith.

Dr. Shelby Smith knows men are notably bad about taking care of themselves and he’s trying to do something about that. Three years ago he and his partners, Dr. Mark Chambers and Dr. Teresa Troy formed Equality Healthcare with a fundamental assumption: Everyone is equal. No one is the same.

Their mission statement reads as follows:

Drs. Smith, Chambers and Troy may be on to something, especially when it comes to men’s health.

A recent study in Men’s Health reported that, “. . . among the 1,006 Americans surveyed, more than a quarter of the millennials in that group were skipping doctor's visits because of their fear of incurring a high medical bill.”

Cost, however, is not the only excuse given. According to Science Daily: Rather than make appointments to see their family doctor on a regular basis, men are often more likely to make excuses for not going.

The top three excused include:

3) Discomfort with certain body exams such as prostate checks

Dr. Smith has been a very popular speaker for two of the Good Dads Tuesday Lunch Series. His warmth, intelligence and sense of humor about men and their health make him an ideal presenter. Not only do people laugh, they also learn a great deal.

We wanted an update from Dr. Smith and recently invited him to join us for a Good Dads podcast to discuss common problems with health during the summer months. Our conversation covered a number of topics, including preventing and treating insect bites, ticks, rashes, sunburn and impetigo. As the father of two, soon to be three sons, Dr. Smith was full of helpful information for good dads and their kids.

We hope you’ll listen to this podcast and see for yourself.

Jennifer L. Baker PsyD is a clinical psychologist specializing in marriage and family therapy. She is also the Founder and Director of Good Dads. She can be reached for question or comment at jennifer@gooddads.com or (417) 501.8867.