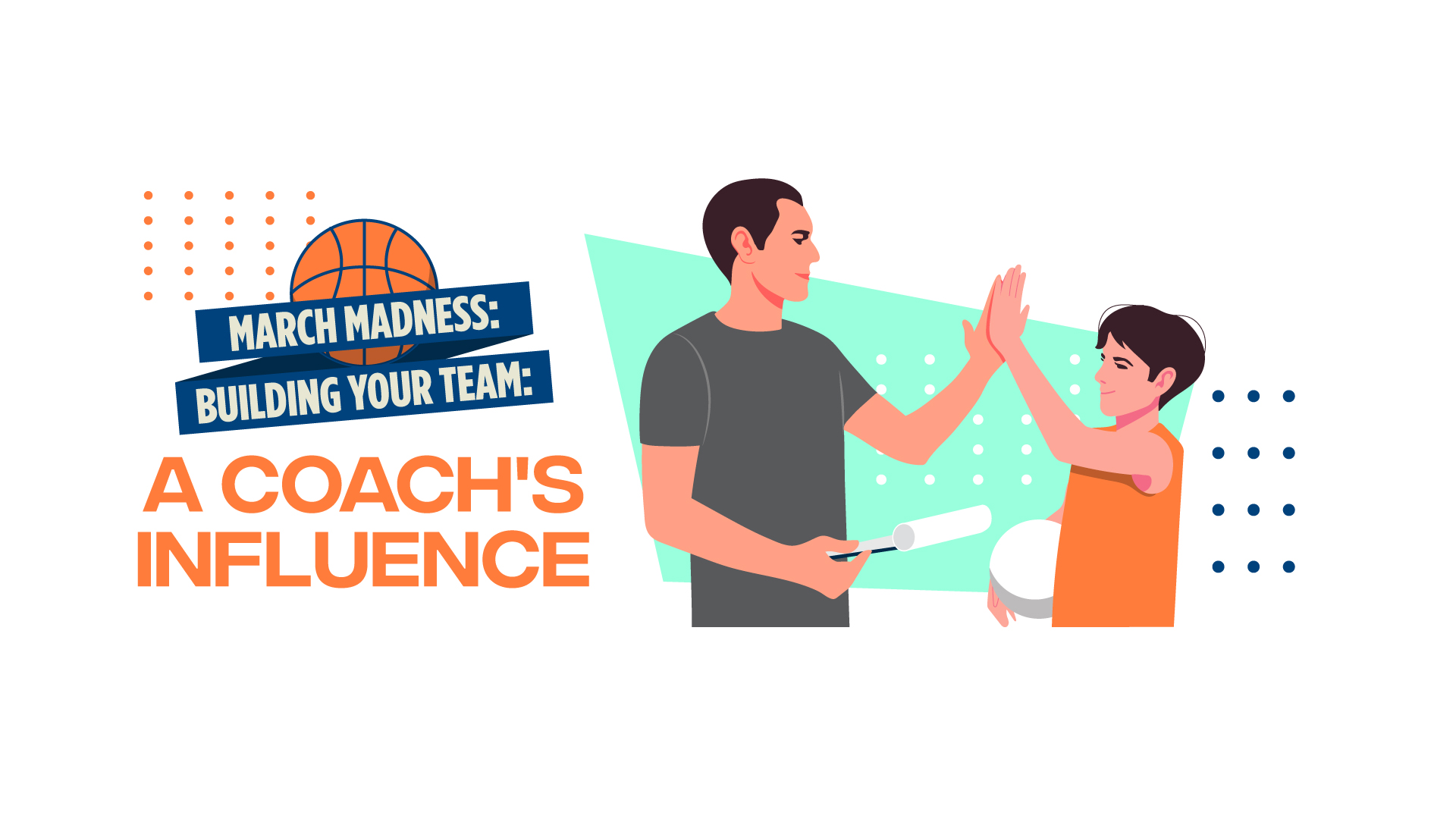 “He saw something in me I didn’t see in myself.”

“I wanted to give up, but he wouldn’t let me quit. I just wanted to do my best for him.”

‍
I had very large feet growing up. I am not an extremely tall person, but at thirteen years old I was 5’11’ and was unaccustomed to my lanky legs or huge, gangly feet. I loved basketball. I loved watching it, playing it, and talking about it. I wanted to be as good as Michael Jordan; it didn’t matter that I was short, uncoordinated and other than a good layup, had just a decent three-pointer. The summer of my thirteenth year my parents saved up so that they could send me to an intensive, two-week basketball camp at a popular university in Southern California. I was beyond excited to show up at this camp.

There, a young coach at the camp, changed the way I played and approached the game. He saw me for what I was, and more importantly, what I was never going to be. He saw that I was tall, but not extremely tall. He saw that I had raw skill, but needed to get coordinated. In those two weeks, with kind words, simple instruction, and encouraging drills, he took an uncoordinated basketball player and turned him into a dependable, supporting player with increased potential.

What did this young coach do? He was not a miracle worker. He did not teach me some magical skills that made me something I was not. No. Instead he looked at my skills, my potential, and my confidence. From there he created programs and opportunities designed to help me thrive. He saw potential and made it a reality. What made him a good coach is that he realized what I needed was different than the other young kids who attended the camp. He saw our differences and influenced each of us based on what he saw.

This is no different than what it takes to be a good dad to our children. Every child is unique and a good dad takes a look at his “players” and changes his game plan according to their needs.

A Good Coach Reaches All

How does a coach/dad influence his players? Some coaches seem to have an almost “larger than life” impact on their team members. They’re able to reach even the most mediocre, insecure, lacking-in-self-confidence players and inspire their peak performance.

A team much like a family is made up of diverse individuals. If you’ve been to a family Christmas party you know what I am talking about. There is chaos, arguing, playing, laughing, and lots of eating. Every individual is part of the larger family, but each communicates differently. On a team, just like a family, every player is unique and each comes from a background where they mostly likely communicated differently than they are expected to now that they are a part of a team.

A winning team is able to learn different forms of communication and provide a “language” for each team member to understand so they can communicate and win together. A dad who wants to be successful in these areas must realize that they are the key to bridging this gap. A dad’s influence, just like a coach’s influence will affect the culture of the family/team. This culture will either be a supportive, healthy community that communicates its needs or it won’t. This all starts with a dads influence.

In an interview about a coach’s influence, Coach Gipson from MSU men’s basketball indicated he operates under the assumption that someone is always watching him. He recognizes that as a leader of his team, his actions are always going to be evaluated and therefore his influence will be judged on everything he does, not just game days. As a father of two girls, I also operate under this assumption. There have been many times where I thought I was alone and wanted a snack. As I open up the Frito bag, I hear in an almost whisper (from a dark corner of the room) “What’s that!?” asks my now ravenous three-year-old. I may not be aware, but she is always watching.

How do we evaluate the influence we have on our family as dads?

First, a dad, just like a good coach, must be a good role model. Second, dads must be able to evaluate the strengths and weaknesses of their own players (children) to best encourage them. All children are different and the techniques and strategies used for older children, will not necessarily work for your younger child. Third, dads and kids must be in a relationship that welcomes advice. Discipline without communication is not effective. If you set rules and boundaries, but do not take into consideration anything else specific to your child, it will eventually fail. Having an open line of communication keeps you aware of what your child is going through, and gives your child the ability to come to you whenever they need help.

Drew Dilisio is the Community Support Specialist and Counselor at Good Dads. He is a recent graduate of Evangel University’s Clinical Mental Health Counseling program, a husband, and a father. He can be reached for questions or comment at drew@gooddads.com.