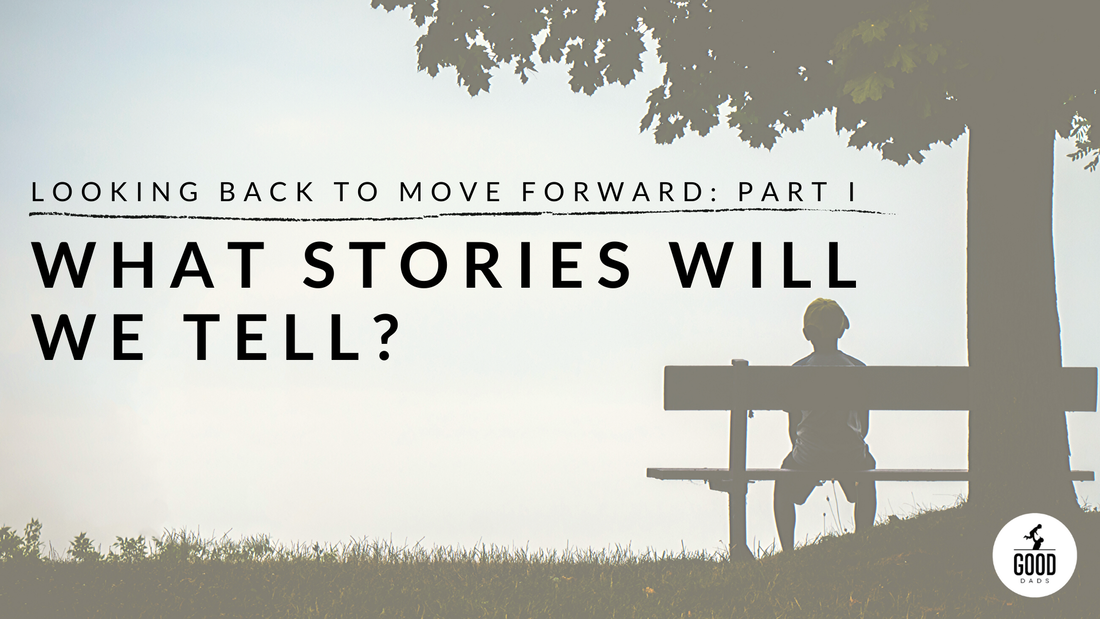 LOOKING BACK TO MOVE FORWARD: PART I -- WHAT STORIES WILL WE TELL?

In November 2017, Smithsonian, focused a significant portion of its monthly publication on “The Next Pandemic:  1918—2018.” The by-line stated, “Inside the devastating influenza outbreak 100 years ago—and how scientists are trying to stop it from happening again.”

I “rediscovered” this publication in a pile of magazine as I spent time spring cleaning recently. How ironic, I thought, to find this magazine here and now. I didn’t read it when it came to me two years ago; I did read it now. I read “Journal of the Plague Year” by John M. Barry and learned how the 1918 pandemic likely began in Haskell County, Kansas. I studied the grim statistics, who survived and who did not. I discovered a list of books written during that era, describing the difficulties and the death. I learned about ordinary people trying to make sense of a silent killer they didn’t understand.

In some odd way, I found it comforting—not because of anything positive that occurred. Rather, I found it comforting because, as horrible as it was, most people survived to tell stories of the 1918 Pandemic, also known as the “Spanish Flu.” It made me think, we will survive all this. Most of us will live to tell our children, grandchildren and even great grandchildren about the 2020 COVID-19 Pandemic. The question is, “What stories will we tell? What stories will be told about us? And, what will we wish we had done, that we didn’t?”

What Stories Will We Tell?
In the fall of 2004, Kelly Valdivia moved into her college dorm room with her twin sister, Erin. One month after her parents dropped them off, Kelly began to experience sharp pains in her head. In the introduction to her master’s thesis Kelly tells the story like this.

At first the pain came when I was running or physically exerting myself, but eventually startled me when I was just sitting down. I went to the doctor who sent me back to my dorm with medicine for migraines, but the headaches kept getting worse. I soon developed a fever, which climbed so high that I fell unconscious. Erin called the ambulance which took us both to the hospital. As soon as our parents were notified they left their home and drove two hours, not knowing what to expect when they arrived.

When the results of a very cloudy spinal tap came back, the doctors informed Erin and my parents that I was infected with bacterial meningitis. The bacteria (staphylococcus aureus) had been spreading from my pituitary gland to my spinal cord for about one month. The doctors said it was one of the worst cases they had seen. They flushed me with antibiotics and waited for me to come back to consciousness. Four hours later, to Erin and my parents’ relief, I opened my eyes.

The summer before moving to college, I had surgery to drain a cyst from my pituitary gland. A tiny leak in the surgical area allowed bacteria to escape. The headaches that I experienced were a result of this leakage. I ended up having to stay in the hospital for two months, forcing me to withdraw from my first semester of college and separating me from my twin sister, who had to finish out the semester on her own. This was the first time we had ever been separated.

During those two months, I continued to experience painful spinal headaches. To avoid doing the same surgery and developing more scar tissue, the doctors implanted a spinal drain into my back, in an attempt to deplete the bacteria. After that effort failed, the doctors had no choice but to redo the original surgery that had caused the bacterial meningitis in the first place. Fortunately, the surgery went smoothly the second time. Shortly after, I was released from the hospital. Right before I was released, a nurse inserted a PICC line (a long-term IV that ran from my upper arm to a capillary in my right lung, which administered heavy antibiotics) into my arm, which was to remain in place for two weeks. It had now been eight weeks since I had been rushed to the hospital.

During this short amount of time, my family had experienced an enormous amount of stress. All summer, my parents had been preparing themselves to become empty-nesters. They did not expect that two months later their ill daughter would be back at the house needing around-the-clock care. My older sister, Lauren, who was two hours away attending her third year of college and playing soccer, sacrificed several important games, against the advice of her coach, and spent a great deal of money on gas driving home to help my parents care for me. Erin’s expectations of her first semester in college dramatically changed. After I was forced to withdraw, another roommate was positioned in my place and Erin was left on her own, without her best friend and sister by her side. Meanwhile, I was trying to cope with the fact that I was sitting at home, two hours away from the college I should have been attending having antibiotics pumped into my arm, through a PICC line while Erin was off starting her life.

Like most all of us today, Kelly’s world and that of her entire family changed dramatically overnight.  Somethings were still the same, but most activities could not be done in the same way or time frame. Everyone had to adjust and it wasn’t easy. Nevertheless, just six years later in 2010, as part of the requirements necessary to complete her Master’s degree in Marriage and Family Therapy, Kelly chose to write about “Resilience Factors of Families Coping with Chronic Acute Illness.”  Today, ten years later, Kelly is Dr. Kelly Clements.

Most of us have heard stories about folks who have turned tragedy into a triumph of some sort. We may even have stories ourselves. In most cases, those stories occurred when the struggles and difficulties were isolated. Today, all of us are forced to deal with the pandemic—some with more challenging circumstances than others. Everyone will have the opportunity to tell a story. What story will you choose to tell given we don’t know how long quarantine measures will last and we are uncertain about what the future will be like when the pandemic is over?  We’re worried about the health and well-being of ourselves and others, but you can choose to tell your own story about this season.

3 Questions to Ask Yourselves and Your Family:

---
In coming weeks we'll be considering:
What Stories Will Be Told About Us?  & What Will We Regret Not Doing?
---
For more great insights and tips be sure to subscribe to our Good Dads Podcast, and check out this Family Resilience episode, where we talk to Dr. Kelly Clements about her experience and the implications for families today.

Dr. Jennifer Baker, Founder & Executive Director of Good Dads, is a clinical psychologist and family therapist with nearly 30 years of practice helping individuals, couples and families. She is the wife of one, mother of two and grandmother of eight. She may be reached for question or comment at jennifer@gooddads.com.