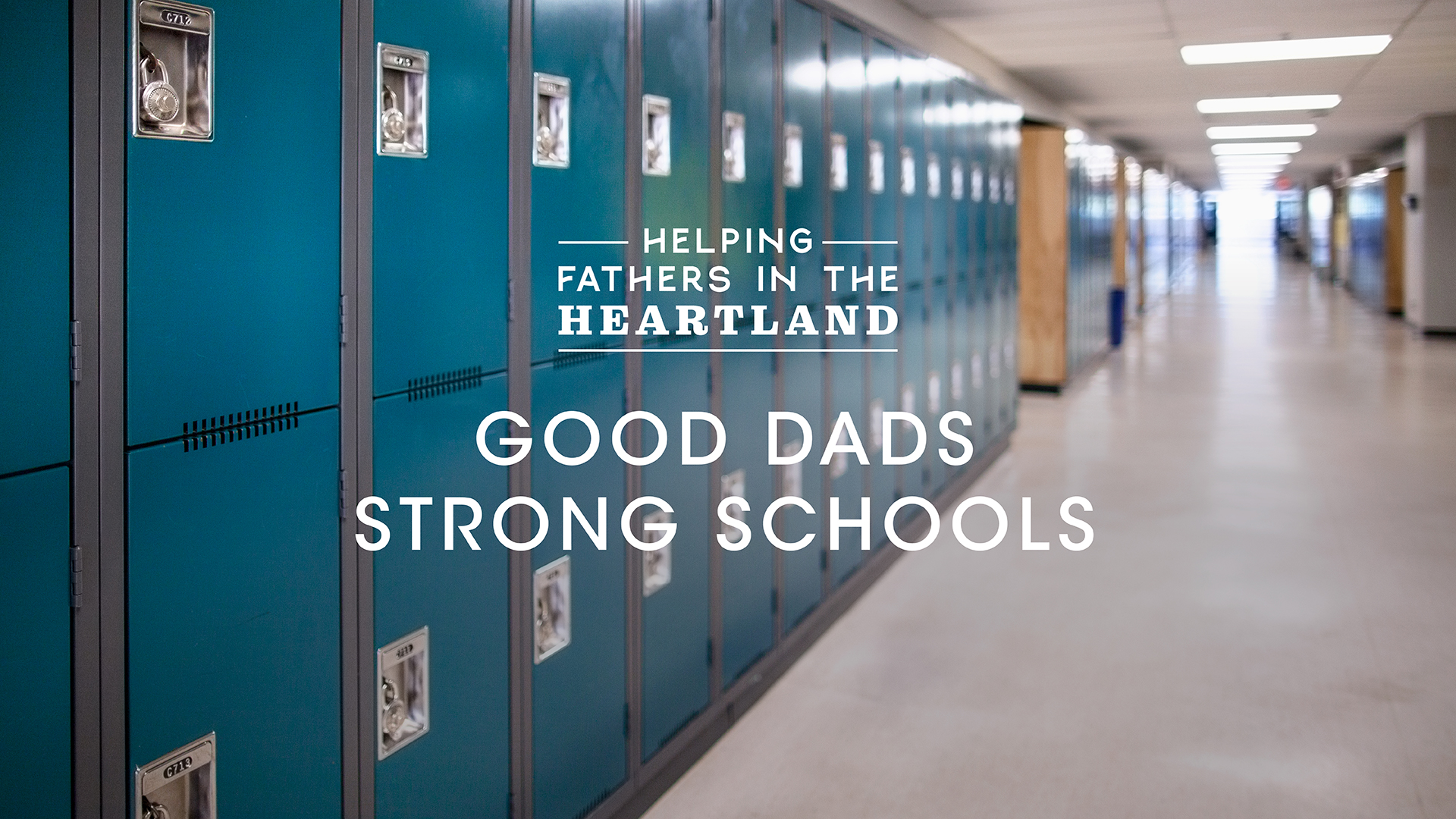 When Good Dads began, the only resource in our community that came close to helping fathers be more engaged with their children was something called All Pro Dads (APD). A small number of local faith-based efforts, primarily housed in churches with limited outreach to the larger community, were attempting to implement APD in connection with a few schools. We applauded these efforts, but they were available in only a handful of Springfield’s 37 elementary schools.

Initially, we thought the best approach would be for Good Dads to encourage and support the expansion of APD in our local public and private schools. As we did this we discovered some challenges many of the APD group leaders (captains) were experiencing. These included:

While Good Dads discovered there were some limited efforts to try and help connect dads and kids to one another, we ultimately found many hurdles to be overcome. This allowed Good Dads to explore how a local program could be improved and expanded.

Here are some questions to consider when thinking about getting Good Dads Strong Schools started in your community.

Connection – The Path to Success

It became clear to us early on that forming and maintaining a “community” for Good Dads Strong Schools (GDSS) captains would be essential for forward movement and continued growth in our community. We believed captains could learn from each other, gain confidence as they problem-solved together, feel encouraged by each other’s success, and feel pride being part of something larger than themselves. We had to get creative and find ways to meet the captains where they were.

Connecting with helpful leaders in school district administrative offices who recognized the importance of a father’s involvement in education helped remove roadblocks for local captains. Having the district’s support paved the way to expand the groups to new schools by reducing school principal skepticism.

Here are some questions to consider about working with your local school district:

Starting a Good Dads Strong Schools will be unique to the specific resources available and challenges your community faces. From our experience, we have found that finding out about potential current efforts, connecting leaders with each other, and making friends with the district administrators have been helpful. What could a Good Dads Strong Schools program look like for you in your community?

For more information on how you can get a Good Dads Strong Schools program started in your local schools, reach out to us at www.gooddads.com and fill out our Helping Fathers in the Heartland interest form.

Dr. Jennifer Baker is the Founder & Executive Director of Good Dads. She can be reached for question or comment at jennifer@gooddads.com. You may also call the Good Dads office at (417) 501-8867.