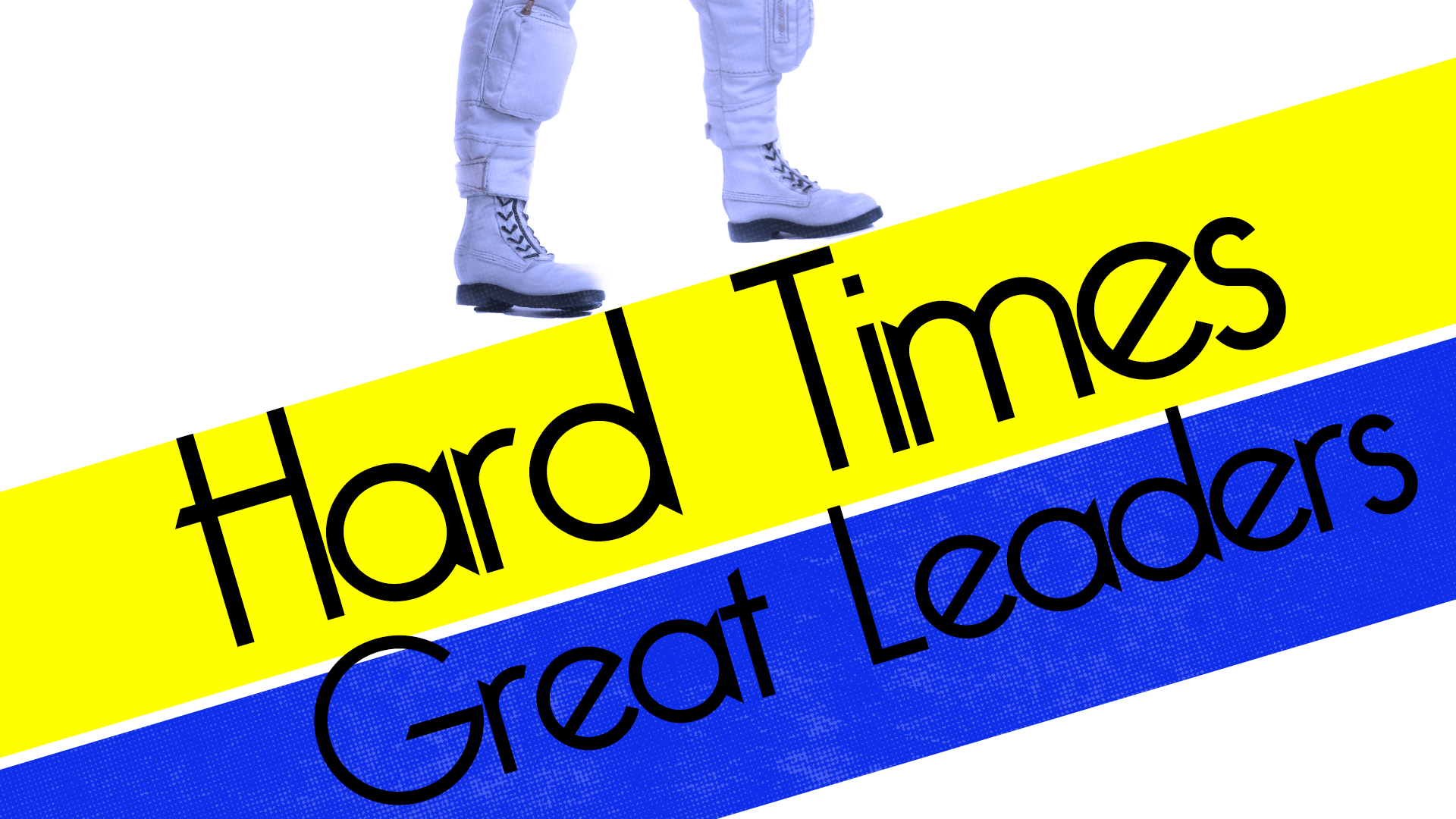 One does not simply become an astronaut. We may dream about it as a child, but the reality of exploring space is limited, and only available to the best of the best. To even apply to be a NASA astronaut you must have an advanced degree in a scientific field or be a medical doctor. If you have one of those, you must make sure you are the best in your field and have a list of other qualifications that make you able to perform in space. These are the requirements that NASA lets the public know about, but there are many other requirements and tests that take place once a person is considered for the position.

Jonny Kim has every excuse to have gone nowhere in his life, and most people would not have held it against him. Jonny’s parents immigrated from Korea to South Los Angeles where his father owned a liquor store. From an early age Jonny’s father worked very hard and expected great things from him, but he was abusive and drank a lot. In an interview with former Navy Seal Commander Jocko Willink, Jonny explains how as a young child he was always afraid and shy. Even so, he knew what was happening was not good and tried to protect his mother and younger brother.

Jonny decided at the age of 16 that he wanted to be a Navy Seal. He was a water polo player, swimmer, and all-around athletic individual. Right before leaving for boot camp, Jonny had a confrontation with his father in which he wrestled a gun from him. This ultimately led to police shooting and killing his father. Jonny said he does not know how it happened, but somehow he convinced his dad not to kill them and instead allow them to run away.

Navy SEAL and Beyond

After boot camp Jonny was selected for Basic Underwater Demolition/SEALS (BUD/S), the grueling gauntlet designed to weed out individuals who think they have what it takes to be a Navy Seal. Jonny made it through BUD/S, but instead of going straight to his Seal Team, was selected to go to combat medic school. Special forces combat medic school taught him how to save the lives of his fellow brothers in high stress, highly violent arenas. Going to a school after BUDs is rare and yet after combat medic school, Jonny was also selected for sniper school from which he graduated from before finally heading to SEAL Team 3.

Jonny completed two deployments one in Ramadi and Sadr City, Iraq. On his first deployment Jonny was involved in several missions where he saved the lives of his brothers on the Teams, as well as young soldiers and Marines, all of which earned him several commendations and medals. During his time in the Navy, Jonny earned a bachelor’s degree in mathematics form the University of San Diego and was eventually accepted to Harvard Medical School where he became a physician. He accomplished all of this while still in the Navy and raising two children with his wife.

After completing his Doctorate in emergency medicine, Dr. Jonny Kim was selected as one of the twelve members of NASA Astronaut Group 12 in June of 2017 of 18,300 applicants. If you listen to interviews with Jonny, he is calm, humble, and does not think he deserves any of the good things that have happened to him. Jonny talks constantly how he achieves these goals to honor the lives of his fallen SEAL brothers.

Jonny almost did not survive his 18th year of life. He grew up in abuse and was shy and quiet. If you look at the statistics, he should have continued the cycle in which his father was stuck. He is a true example of what can happened to someone in spite of their circumstances.

Several factors helped determine and shape the man Jonny Kim is today. These key factors are important and can be invaluable lessons you share with your children as they grow into strong women and men.

1. Self-Discipline: It is not easy to wake up early. I hate it, yet when you wake up early and set a schedule for yourself, you may find that you can be very productive. This does not come without a lot of self-discipline. When we teach our children to set a simple routine in the morning, we can instill in them a sense of self-discipline to achieve their goals that someday may be as exciting as Jonny Kim.

2. Mentors and Support Systems: Jonny credits the men who he surrounded himself with as encouraging him to strive for greatness. It is not as simple as surrounding yourself with wise counsel. It is important to encourage yourself with wise individuals who share both the same values and goals that you have.

3. Grit or Perseverance: While self-discipline is important, there comes a time where you must realize you have a goal and do whatever it takes to get that goal. We live in an age where people do not like to be uncomfortable. Being uncomfortable is often a necessary side effect of realizing a very important goal. Encourage your children to recognize that while some situations they are in may be “not fun,” completion of the task will get them closer to something they really want. Grit is a trait your children will also observe in you, so remember when times get tough, it may be necessary for you to look the problem straight in the face and keep going.

To learn more about the remarkable life of Dr. Jonny Kim, check out his interview with Jock Willink here https://youtu.be/yujP3-AxXsI
DISCLAIMER: There is some strong language not suitable for children