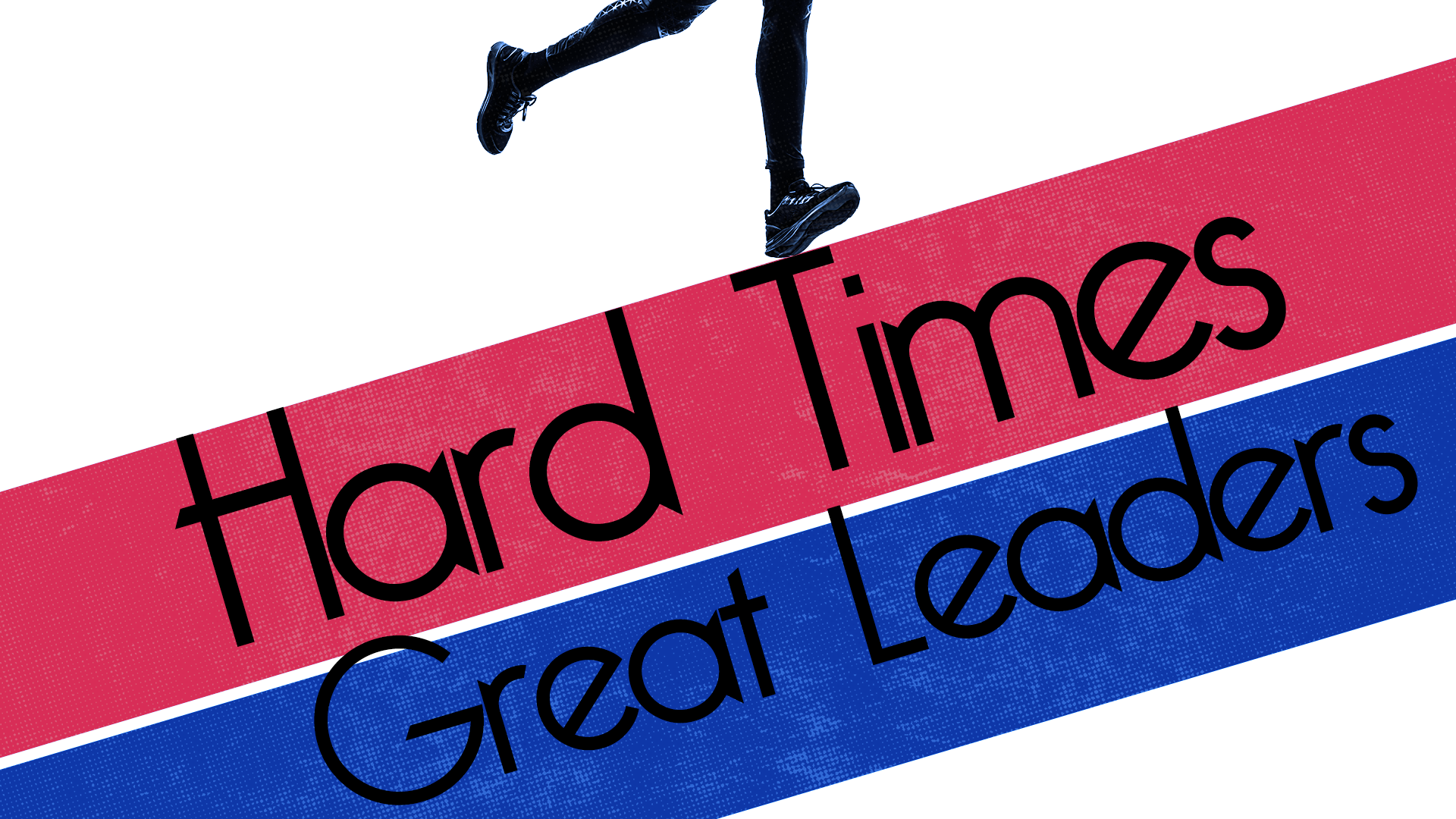 Wilma Rudolph was 20th of 22 children born into extreme poverty.

Glenn Cunningham was severely burned as an 7-year-old in a fire that took his brother’s life.

Jim Abbott was born without a hand.

What do these folks have in common and why are they important to consider in the era of COVID-19 Back-to-School?

When this pandemic thing got started back in March, someone said to me that this generation of young people is experiencing its first real hardship. And that’s probably true. All the social distancing and restrictions associated with COVID-19, especially the changes in the school year, are hard. Children miss their friends and their teachers. Teachers miss their students. Parents miss having the children in school. Especially now, when the air is usually full of expectation for a new school year and all its associated activities, it’s hard.

But does “hard” always have to be bad—at least in terms of its outcome on our kids?

How did the children of the Great Depression fare? What about the children who lived through World War II? What about children born into extreme poverty or who experienced illness or a disability of some sort? We don’t want to romanticize hardship, but good things can come out of hard times.

What are the lessons we can learn from those who grew up in tough times to become amazing adults?

Wilma Rudolph became known as the “fastest woman in the world” and one of the greatest athletes of the 20th century after winning one bronze medal at the 1956 Olympics and becoming the first American woman to win three gold medals in track and field at the same Olympic game in 1960.

It’s easy to think that Wilma had lot of help along the way to help her accomplish these achievements. She did have help, but it’s probably not what you would expect. She actually survived polio and scarlet fever. Her doctor said she would never walk again, but her mother told her different. Even though very poor, her family surrounded her with love, care and frequent massage of her injured leg. At age six, she began to hop on one leg. At age eight, she could walk without the brace. At age 11, her mother discovered her playing basketball. In high school she had an unexpected meeting with a college coach who turned her focus from basketball to track and field.

This was the beginning of a remarkable career, but there was more to Wilma than athletic success. When her hometown wanted to throw a homecoming parade in 1961, she refused to participate if it was not integrated. She completed her degree in education at Tennessee State University and began working in education. She also started an organization to help amateur track and field stars. (To learn more about Wilma Rudolph, see the book list at the end of this post.)

Severely burned in a schoolhouse fire, the doctor said seven-year-old Glenn might not live. (His 13-year-old brother, Floyd, perished in the same fire.) Even if Glenn were to live, it appeared unlikely he would walk again. After all, he lost all the flesh on his knees and shins and all the toes on his left foot. His transverse arch was nearly destroyed. Certainly no one expected him to become an Olympic athlete, but that’s just what Glenn Cunningham did. He competed in the 1500 meter event at the end of the 1932 and 1936 Summer Olympics, finishing fourth and second, respectively. In 1934, he set the world record for the mile run. He also set world records in the 800 meter in 1936 and in the indoor mile in 1938.

Clearly outstanding in track, Glenn Cunningham excelled in other ways as well. In 1933 he graduated from the University of Kansas, where he earned a bachelor’s degree. He then earned a master’s degree in physical education from the University of Iowa in 1936 and a Ph.D. from New York University in 1938. He went on to teach athletics and physical education at Cornell College in Iowa. Later, he established the Glenn Cunningham Youth Ranch where he and his wife cared for many, many foster children. (To learn more about Glenn Cunningham, see the book list at the end of this post.)

Born without a right hand, Jim Abbott was a very unlikely candidate for athlete, let alone baseball pitcher. Yet, that’s just what Jim did. After graduating from Flint Central High School in Flint, Michigan, James Anthony Abbott attended the University of Michigan where he won the James E. Sullivan Award as the best amateur athlete in the United States in 1987. He also won a gold medal in the demonstration event at the 1988 Summer Olympics and had a ten-year career as a pitcher in Major League Baseball.

Today, Jim works as a motivational speaker, traveling the country to bring a message of hope to others facing challenges and difficulties. As someone who has faced adversity himself, his message is inspirational and encouraging to many.

“. . . missing a hand growing up played a big part in who I was and my drive and my ambition. From that, you can’t help but take away the idea that sometimes a little adversity, a little challenge in our lives can be the push that we need to find the strength and the resiliency inside of us, and really to win an appreciation for the other blessings that we have.”

In this series, we will concentrate on people who overcame difficulties in childhood to become exemplary human beings as adults. We’ll focus on the lessons we can learn from them, as well as the ways supportive adults (parents, teachers and coaches) can help them learn and grow through an unprecedented period of history. Together we’ll learn how challenging times and supportive adults can forge great leaders.

Summary: "Wilma was born into a family with 22 brothers and sisters, in the segregated South. She contracted polio in her early years and her doctors said she would never walk again. But Wilma persisted with treatment, and she recovered her strength by the age of 12. At school, Wilma showed a talent for basketball and sprinting, earning the nickname “Skeeter” (mosquito) as she ran so fast. Wilma was in college when she went to the 1960 Olympics. She not only won gold in sprint events, but also broke world records with her sprinting skill. She had beaten polio to become an Olympic champion. She is a huge inspiration to many women in sports around the world. This moving book features stylish and quirky illustrations and extra facts at the back, including a biographical timeline with historical photos and a detailed profile of the athlete’s life."--Amazon.

Title: American Miler: The Life and Times of Glenn Cunningham

Summary: Glenn Cunningham nearly died in a schoolhouse fire that claimed his brother's life and left the seven-year-old's legs so badly burned his doctor wanted to amputate them. But Cunningham endured the incredible pain and horrible scars; after nearly a year he learned to walk again. He went on to become one of the greatest track stars of all time, and a national hero. 'The Kansas Flyer' set world records in the mile in 1934 and 800m in 1936. A comprehensive biography, with extraordinary depth of detail, fascinating anecdotes, and written with full cooperation and archives from his widow.

Summary: A one-handed pitcher who became one of the select few to pitch a no-hitter in Major League Baseball explains how he rose above his disability to excel at the sport he loved in high school, college, and adulthood.