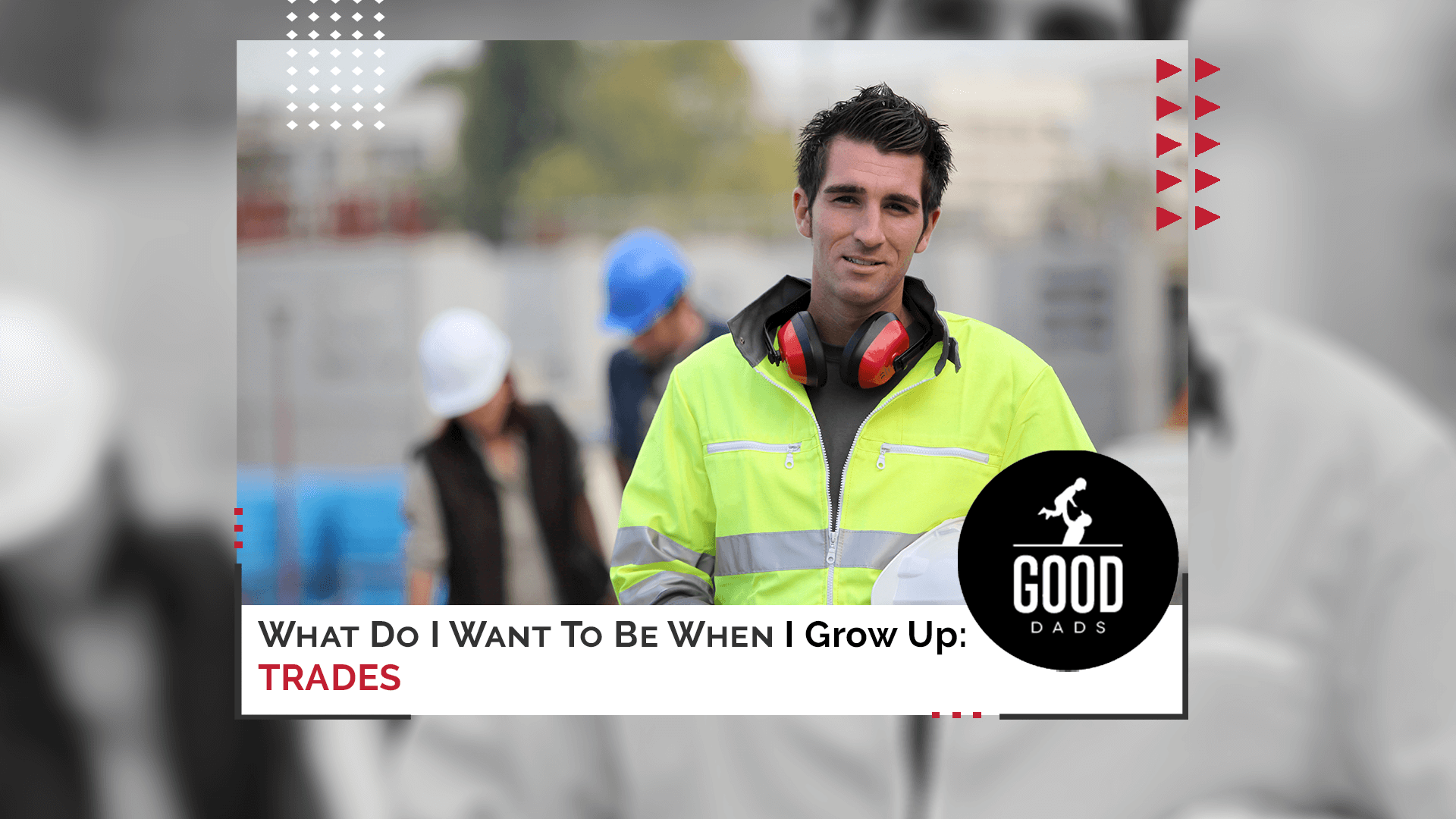 I was going to be a professional snowboarder. I was convinced of this fact.

If that did not work out, I would study psychology, but I was also going to be an actor.

You may be thinking the above statement sounds like the ramblings of a fourth grader, but no. This was me at 18 years old. In my mind, these were the plans I had for myself and there was no way they were not going to happen.

My father is pragmatic, grounded, and sometimes (in my opinion) too realistic. I labeled him as the “Dream Killer” when he lovingly remarked that while I was good at snowboarding, I was nowhere near good enough to be a professional. When it came to acting, he pointed out that this dream happens to .001 % of people, and asked what made me think that I was going to be in that small category.

This seems brutal, but I will tell you, I needed this. Once I realized that these dreams were not going to happen the way I wanted them to, I decided to focus on psychology.

If you know me, then you know that when I was growing up, school was not my friend. I did not know my learning style, and I tended to be lazy. I tried college, and got through two years, but I wasted a lot of time and resources in the process. I was immature, restless, and did not really know what I wanted to do. Not only did I not know what I wanted, I had no real-world skills or talents. As I said earlier, I wanted to be an actor, who was also a professional snowboarder. Those kind of dreams do not really help the person in question to also to know practical life skills, e.g. like how to install a light switch.

Through a series of twists and turns, I ended up at the U.S. Navy’s Submarine Auxiliary Machinist Mates School. When I say I was not a mechanic, believe me, I am not just being humble. We had guys in the class who had been working on small engines since they were five years old. I had to start from scratch. I learned about tools. I learned about engines, hydraulic systems, plumbing, and that was just what I studied at school.

When I got on the job, I learned so much from the experience of others, time, and place that school could not teach me. There were days we worked on a problem for twelve hours straight, trying to find out the reason for a machine’s failure. Throughout this process, we had senior mechanics, new mechanics, and guys who had just shown up from school, yet everyone worked together to try and resolve the issue.

This process re-wired my brain. I began to see how things operated, and it made sense when I took things apart and saw the inner workings. I had never been curious about these kinds of things, but I started to see broken things as a challenge. Working in a trade also made me appreciate learning, and gave me the patience and maturity I needed to sit and listen to someone who knew more than me. When I got out of the Navy, I decided to go back to school and this time I had respect for those around me, myself, and the learning process.

Tips for the Trades

For parents questioning how and where a child might continue his or her education (e.g. college, join a branch of military service, or go into the trades), here are some tips to consider:

This is probably the hardest thing to do as a parent, but I needed to realize that life is difficult and figure out what I wanted to do the hard way. My dad was always there for me, but he also did not give me an easy way out. He guided me and assisted me, but he also let me sit in my own self-made struggles until I figured it out.

I snowboarded for years. It is possible that something could have come from it, but it did not. Even so, my parents gave me tons of opportunities to try different things and learn from the consequences of those choices.

3. Let them use their hands.

Today, technology and college are such a big deal that we sometimes forget how important the trades are. If your child wants to do something that requires them to use their hands and not necessarily a college degree, let them investigate it. Often, it may lead them into a calling they would not have originally seen if they took a path you had already mapped out for them.

You can learn more about what it means to be a tradesperson by checking out the Good Dads Podcast #373 or the "What Do I Want to be When I Grow Up" page on the Good Dads website.