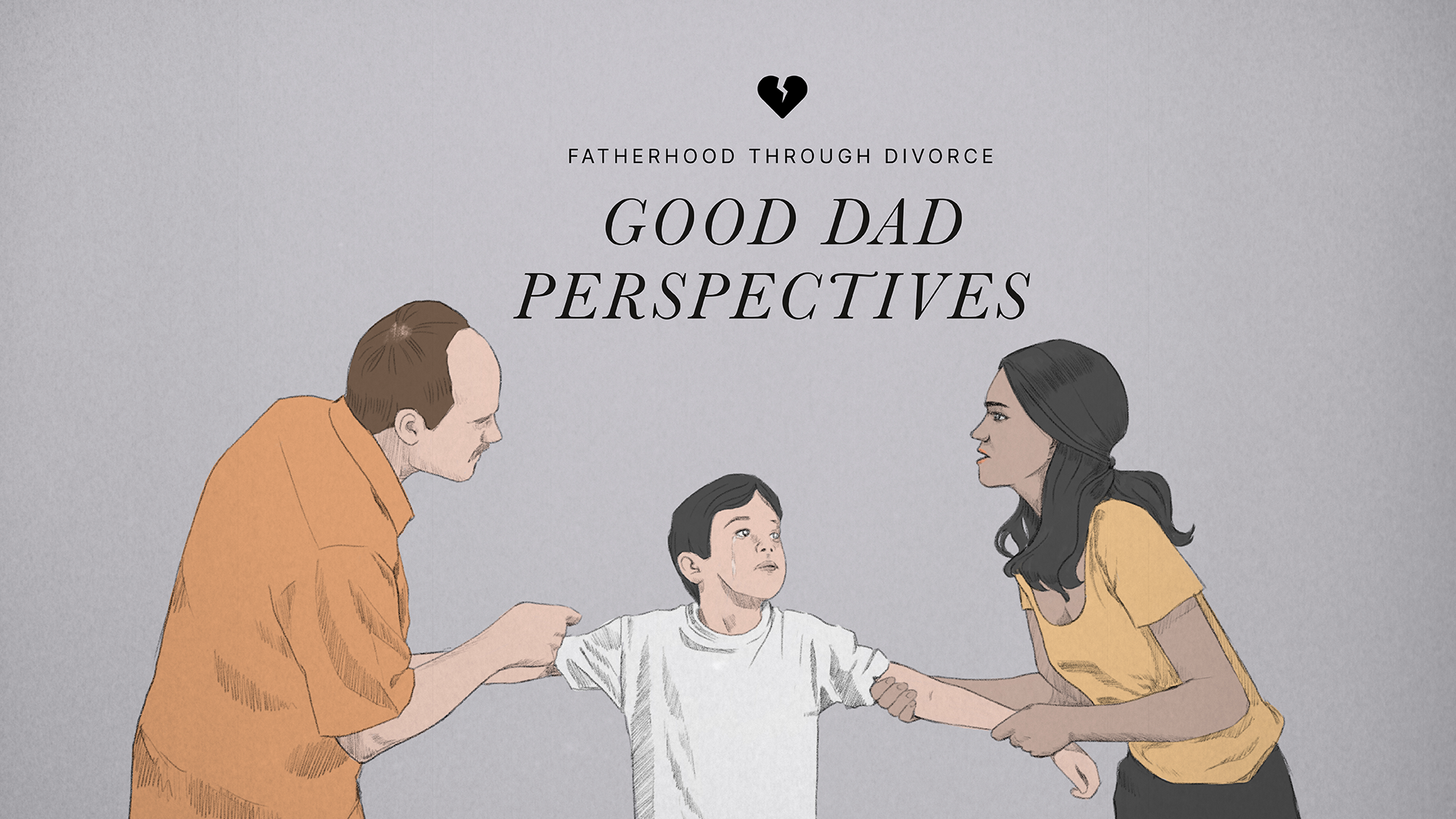 Dan sat on the couch visibly upset. His body was tense, and it looked like he was ready to start yelling or crying.

“My son and I used to be attached at the hip. Anywhere I went he went. Now, I can’t even get him to take out the trash without him yelling at me for ruining his life or accusing me of being mean or angry. I am angry! I have done nothing to him or his mother. She left me and yet I am somehow the bad guy. She is definitely turning him against me. I asked her if I could take him to my parent’s house for the Super Bowl and you would have thought I suggested I was taking him to Mexico so we could get matching tattoos. I have no one on my side. Everyone assumes I created this entire mess. The courts…don’t even get me started on the courts! When is someone going to listen to me and be on my side? Why does everyone assume that just because I am a man that I am a heartless and cheating jerk. I am so tired; I just want to have a good relationship with my son.”

As a therapist, specifically one who deals with fathers going through divorce, I hear a lot of frustrated comments from men who are trying to parent but feel they do not have any support. These dads say they are trying their best, but fear they will never win their child’s heart because their child’s mother has poisoned their mind and anything they say is pointless.

This may be true.

The reality of the situation, however, is that dads often play a role in the frustration their children experience. This, in turn, makes things difficult for all involved without them intending to do so. One of the main things a divorcing parent needs to realize is that his child did not choose the situation. Children are processing many emotions and at times, these may erupt in frustrating ways for a parent.

One of the behaviors frustrating to a dad occurs when his child feels as if they must protect the parent with whom they spend the most time. This is usually the mother, and no matter what actually happens, they may be considered as “being disloyal” if they show any type of kindness or affection towards their other parent, often the dad. I have seen this scenario play out often in my practice time and time again.

When a dad is perceived as the villain, he often—as is to be expected—takes it very personally. It does feel like a personal affront. His child, his flesh and blood, has chosen to take the side of the partner he is no longer with and “hate him.” This creates tension and anger in the parent—child relationship.

We see dads that feel alone and who say they have no support. I have had several dads disclose in session that having a therapist listen and give techniques is the first time in years they felt they had an advocate. Being a good dad through divorce often means the dad must “play the long game,” recognizing the more stable and accessible they are to their children through this difficult time the more likely the child sees through the chaos and uses them as a support system. Good Dads cares and wants dads to know we are here for them. Next week we will  go over strategies to make the transition easier for both dads and children.