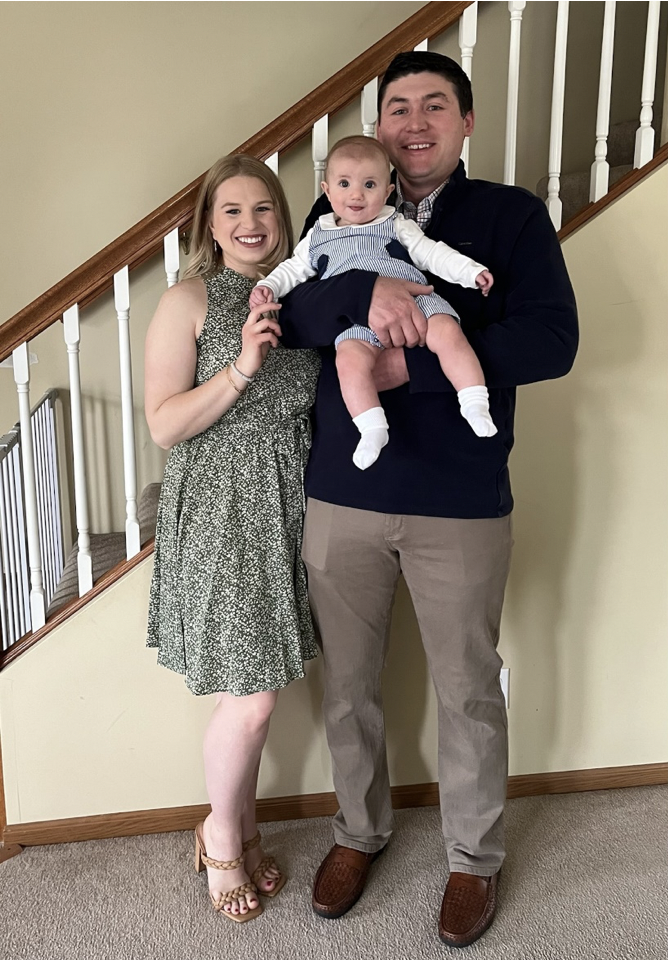 Becoming a father is the best thing that will ever happen to you. It is also the hardest thing that will happen to you. I have only been doing this for 11 months, but I can already say it was the best decision I’ve ever made, next to marrying my wife. In the grand scheme of things, I haven’t been doing this for very long, but I can share some things and thoughts that have helped me along the way.

It is very important to prepare yourself – but know that you can never truly be prepared. Fatherhood, and parenting in general, are learn-on-the-job roles. Nothing could have prepared me for the first time I was too slow at changing a diaper: I had a stinky mess to clean up, I’ll just say that. Or, there was the first time my wife left me alone with our son for an extended period of time. I let him nap for way too long and then we were up all night with a crying baby.

When my wife and I first found out we were expecting, we spent months planning for all the things, researching the best baby gear, and trying to prepare for the new addition to our family. We had everything planned to a T and waited with anticipation for our baby to arrive. But what happens when things don’t go as planned?

Our son, Benjamin, was born with a bilateral cleft palate. The tissues and structures in the roof of his mouth didn’t join together properly while he was developing in utero. We were not prepared for this news, and neither one of us had any idea how to take care of him. We watched our son struggle to eat and gain weight his first few weeks of life. These were some of the hardest days of my life, and I had never felt so helpless.

As a father, I wanted to do whatever I could to fix it. But this was something I couldn’t fix. Benjamin wouldn’t be eligible for reconstruction until he was around 1 year of age. So we spent the next few months meeting with specialists, therapists, and researching everything we could about raising a child with a cleft palate. Fortunately, Benjamin began to thrive and surpass any milestone we had set for him. You would never know by looking at him that he is missing the roof of his mouth. Sometimes he eats more than me at dinner.

I learned that you can’t always be prepared for fatherhood. Fatherhood is humility. It’s admitting you made a mistake and learning from it. Fatherhood is selflessness. It’s putting the needs of your child above your own. Fatherhood is pure joy, especially when you come home from a long day at work and your child's face lights up as you walk through the door. 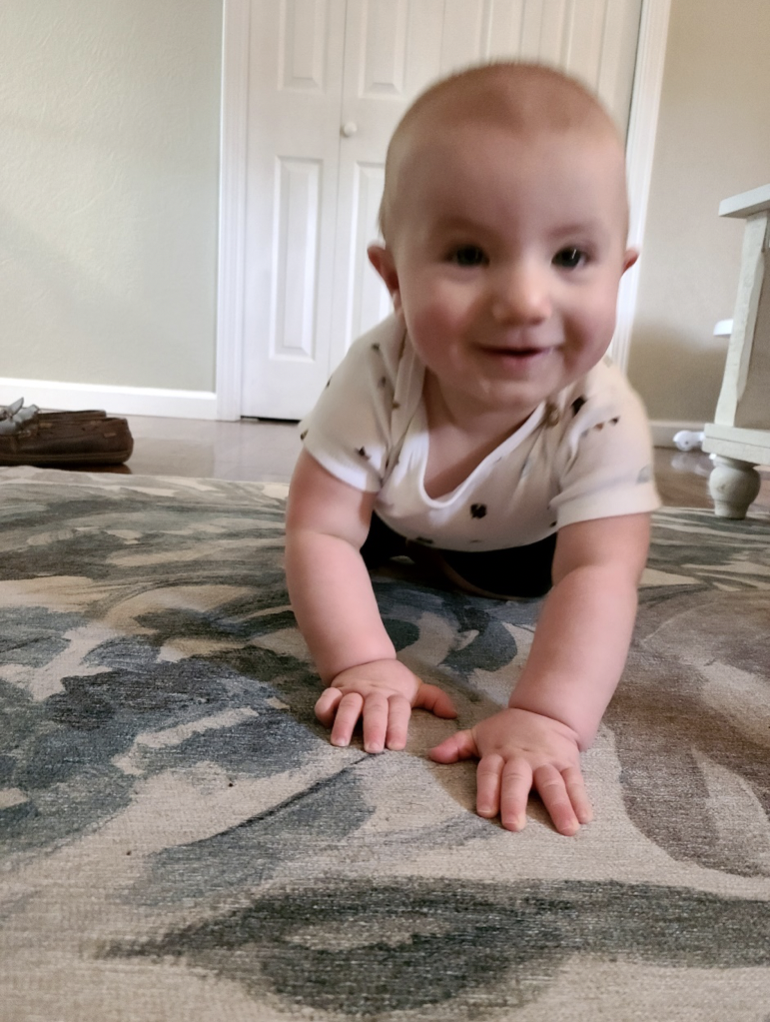 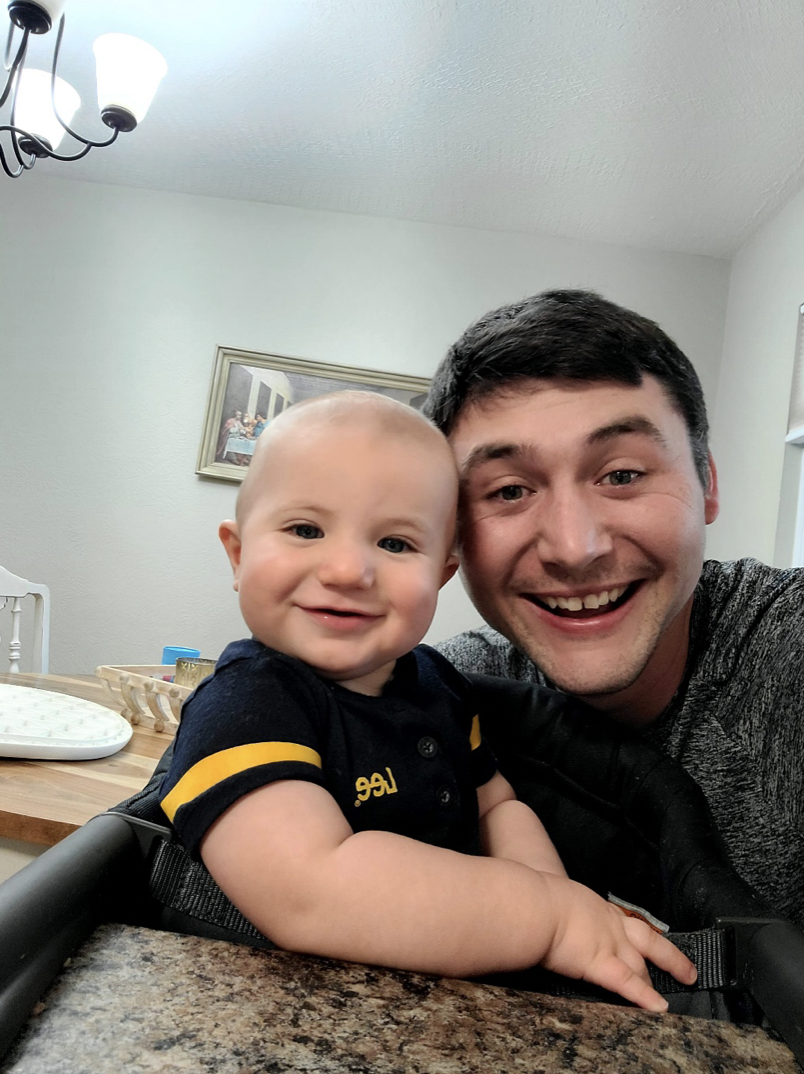 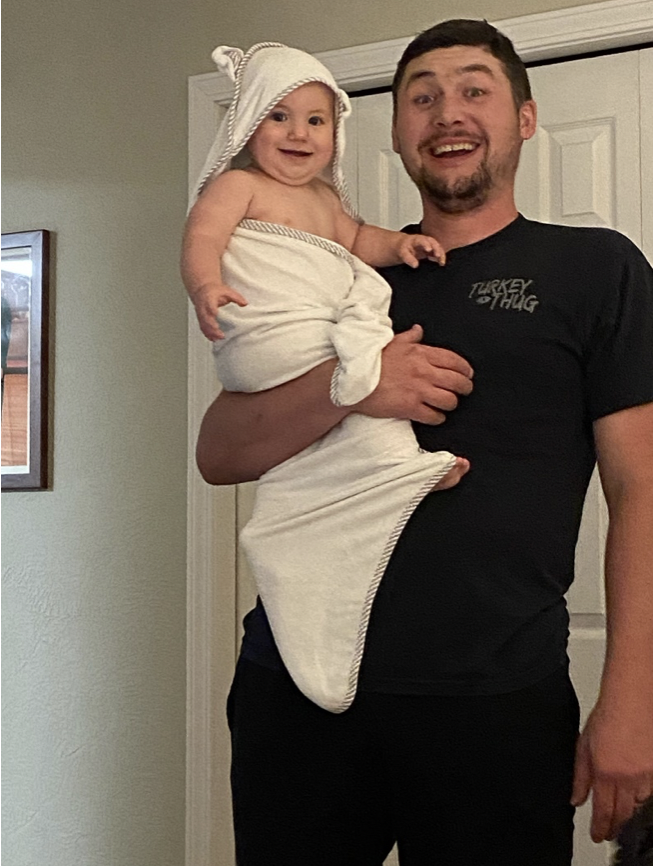 Josh Fanning is a loving husband and father of one. He is a native of southwest Missouri. He is the installed sales lead at Dyke Lumber & Millwork. He enjoys going on family walks with their two dogs. He is an avid foodie and loves to try new foods with his wife, Natalie.