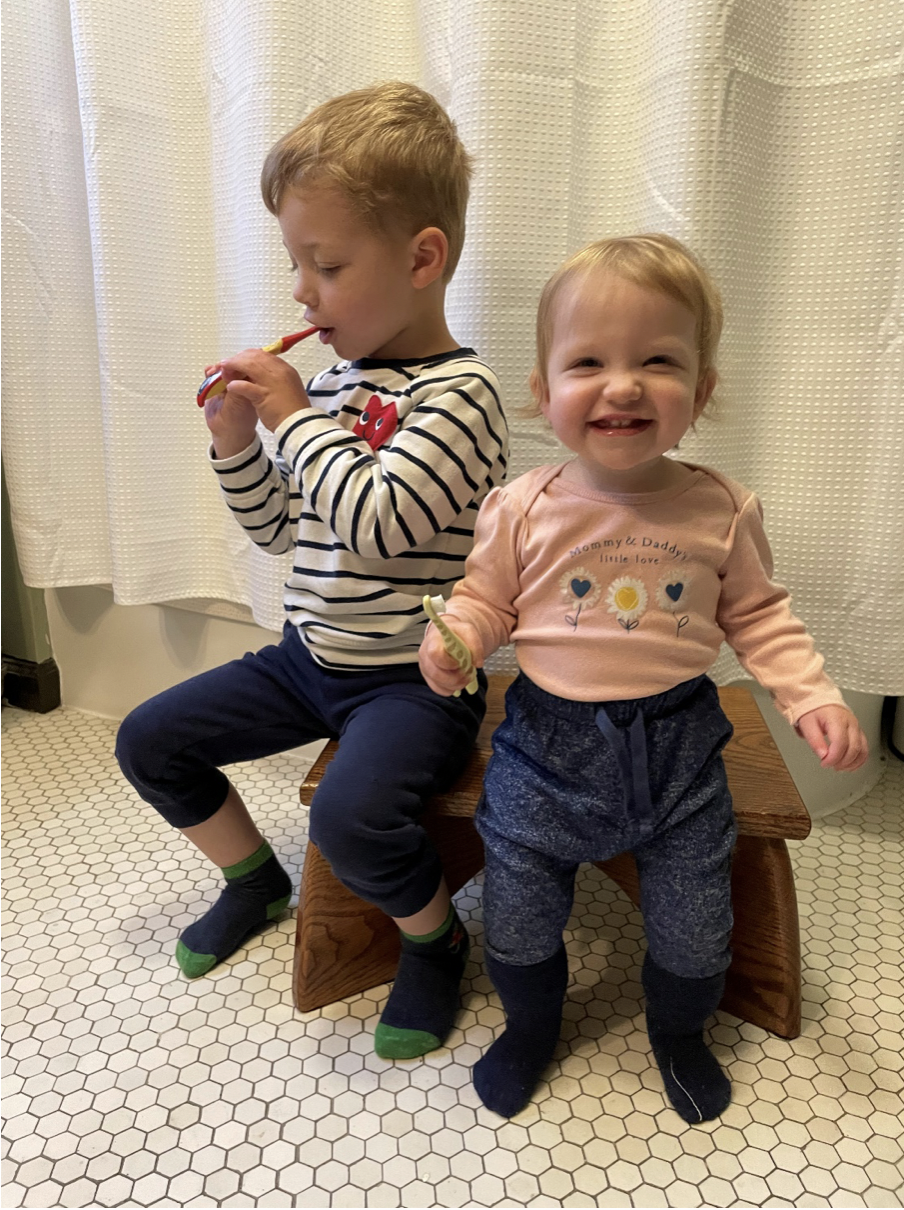 Double the trouble and double the reward: Words of wisdom from a dad of two

Nothing can truly prepare you for your first baby. It’s one of those things in life where you get lots of advice, read tons of books, and seek counsel from other parents, but really nothing prepares you for it. Everything is just new and unknown, and honestly, everyone’s experience is different. The only way to really know what it’s like is to just walk that path. And boy, is it a journey!

So one might think that the second time around, things would be easier with baby number two, right? I’m here to say no. No, it is not.

Here’s the thing about having baby number two: There are two little kids now. That might not sound like a big deal, but trust me … it’s a big deal. The problem with two kids at home (at least little kids) is that math doesn’t work how it should. You would think that two kids means only twice as much work or stress or whatever other parenting responsibility you want to put there. But it’s not. It’s like 4x more.

And if you think I’m trying to talk you out of having more than one kid, I’m not. Because here’s the other thing about having baby number two: There are two kids now. That might not sound like a big deal, but trust me … it’s a big deal. And I’ll let you in on a little secret about parenting two little kids. The math doesn’t work how it should. Because you might think all the hugs, smiles, stories, laughter, and love would be twice as much. But it’s not. It’s a lot higher than that. Way more than 4x.

I thought having a second child would be easier, but it’s not. It’s different. Everything is new and unknown again. And that’s okay with me.

‍Words of wisdom from a dad of two 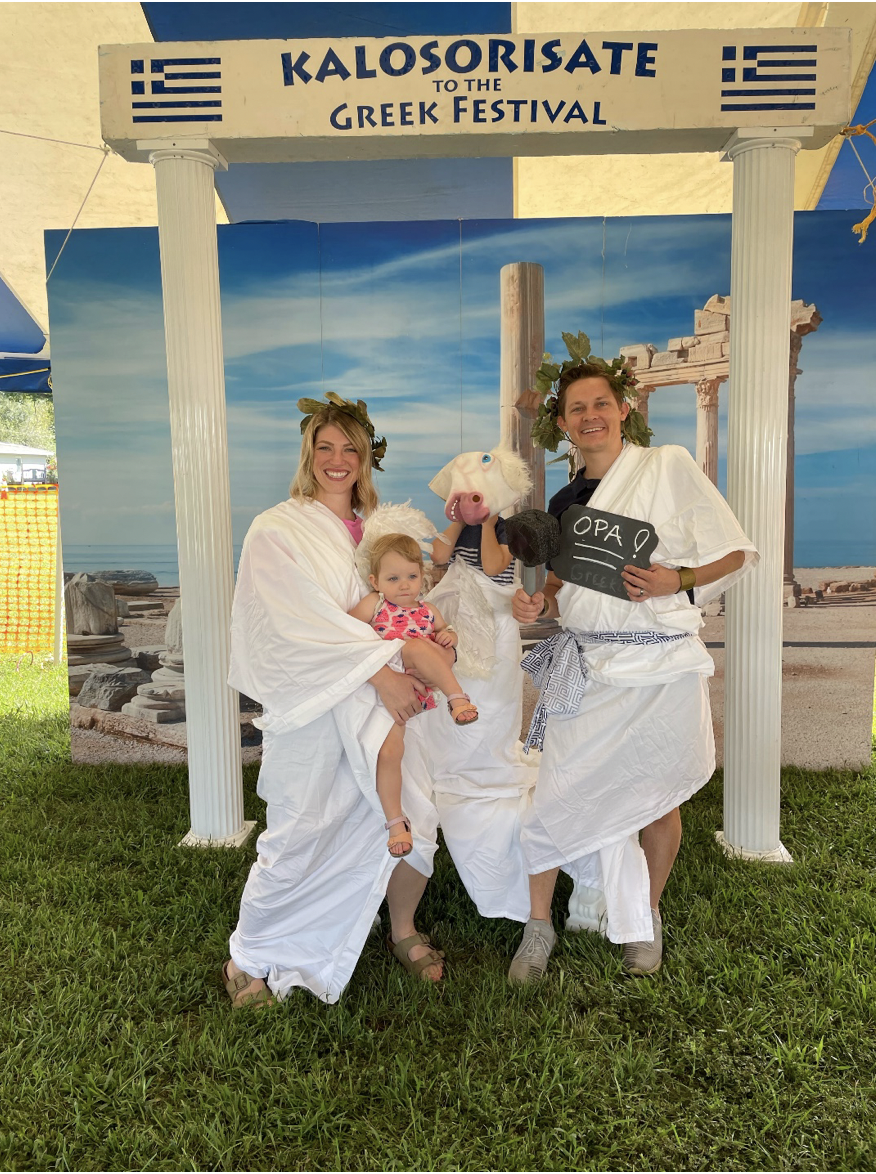 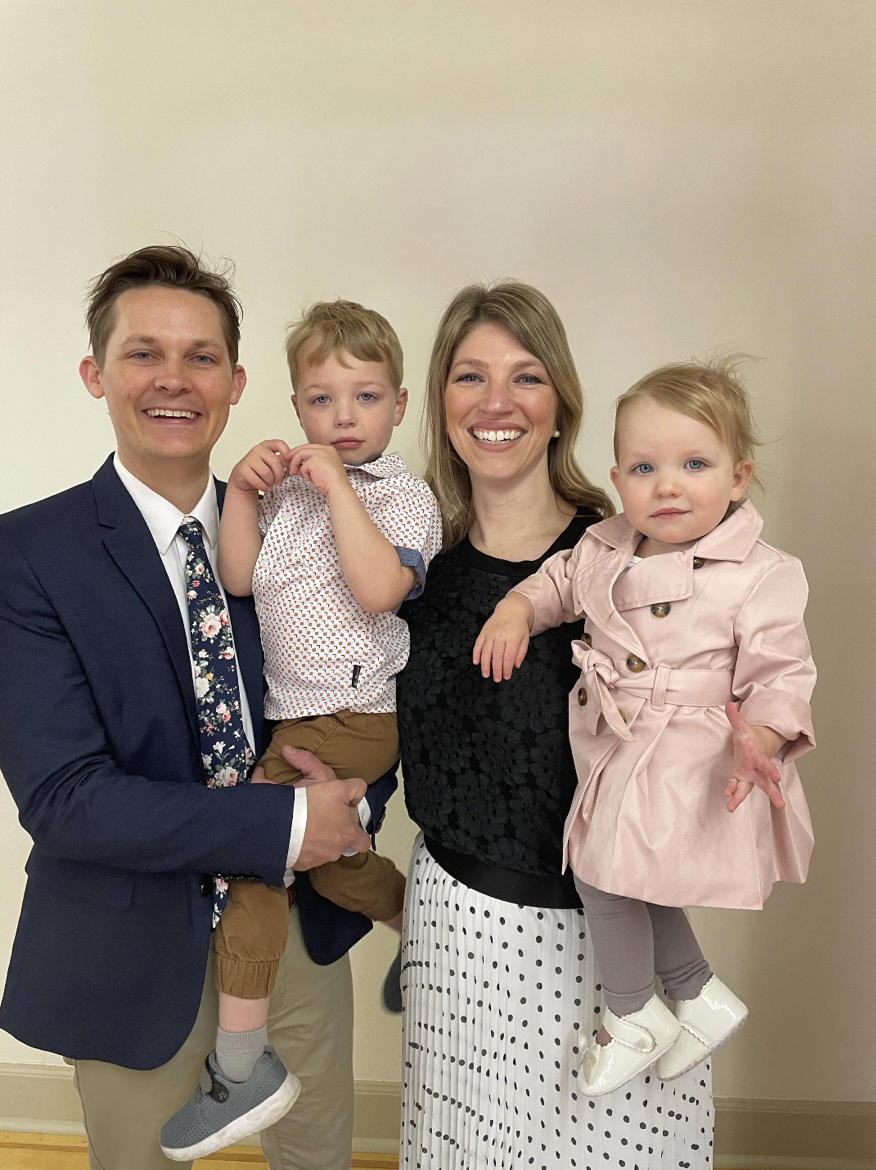 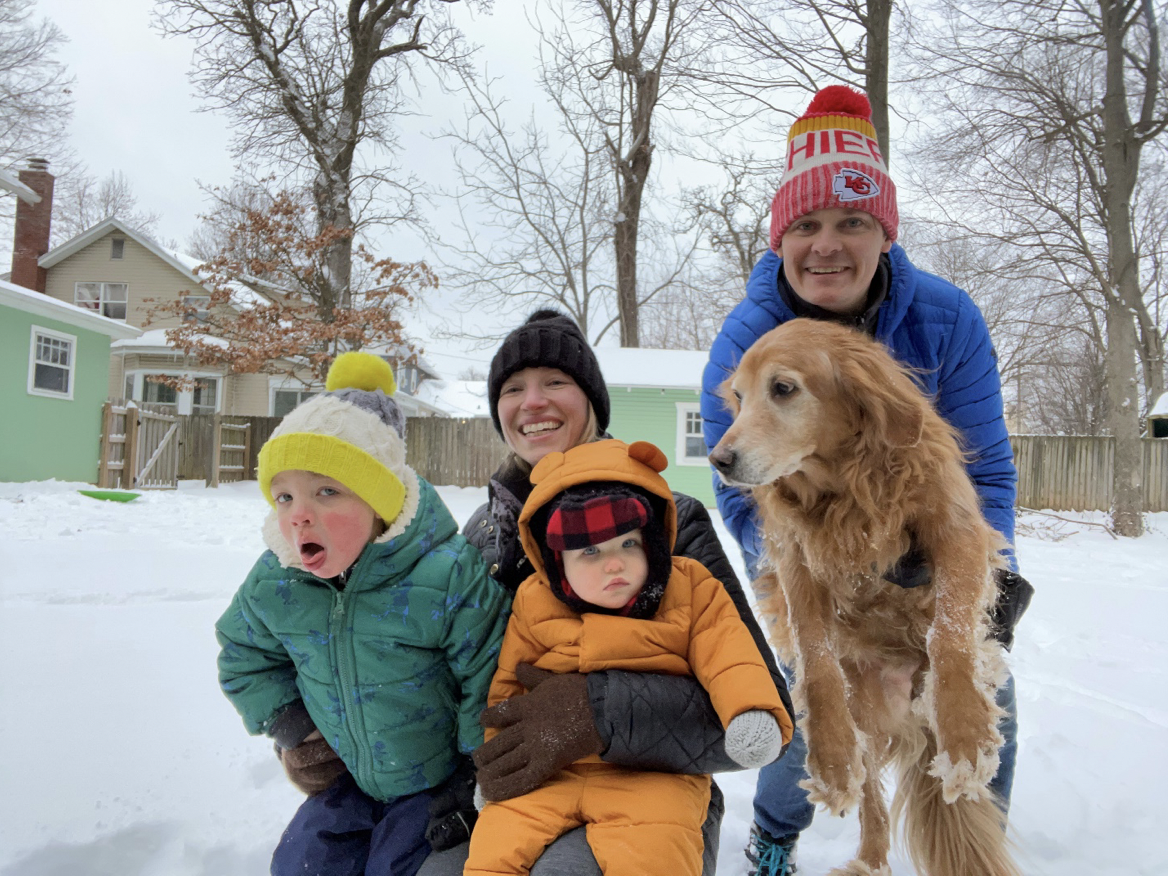 Brian Mattson and his wife, Jessica, have a 4 year-old son, 1 year-old daughter, and 13-year-old golden retriever. Brian is the Director of Worship & Operations at The Downtown Church and in his free time plays and sings in a cover band (Deja Crew), enjoys walks with the family, planning the next great road trip, and quoting Seinfeld episodes.