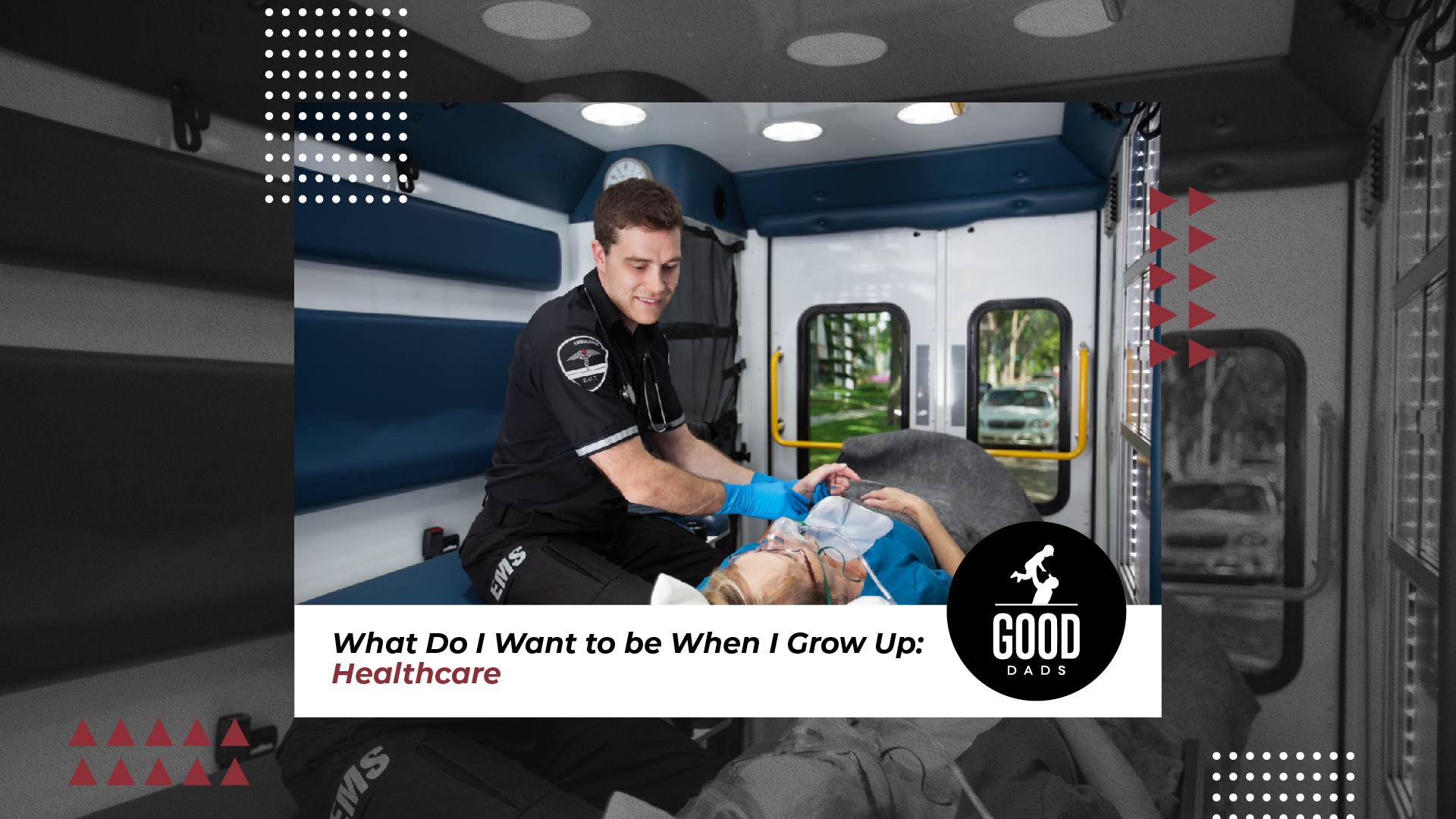 Jon Hardy, Anesthesiology Assistant, thought he wanted to be a pilot, but during flight school he started asking himself, “Is this truly what I want to do—spend time and weekends away from my family?” He began to realize he had other priorities in life—to both provide for his family and spend time with them, goals incompatible with a career as a pilot.

“I’ve got to think of something different,” he told himself. This led him to study for his job as an anesthesiology assistant—a career he very much enjoys today.

When Dallas Maxwell considered this question, he concluded the best decision he could make for himself at the time was to train as a machinist through a community college. Influenced by his brother who had taken this path and was making a decent living for himself and his family, Dallas completed the training and worked in this capacity for about ten year. But, he admits, it was not something he loved and eventually it became a “drag.”

One day the machine shop where he worked asked if anyone would be willing to take the EMT Basic training, in part as a way to address the work-related injuries that had occurred there. Dallas recalled his stint in the army as a mechanic where he worked closely with the medics and thought the opportunity sounded interesting. He and another coworker signed up and completed the course.

One morning, about three months after Dallas completed the EMT coursework, a mid-40s, shop foreman was preparing a for morning briefing with his crew when he lost consciousness and suffered sudden cardiac arrest. Immediately, Dallas and the other EMT Basic ran to the scene and began providing CPR. Springfield Fire arrived with their brand new AED and shocked the foreman’s heart. By the time the ambulance arrived, Dallas noted, the foreman was “coming around.” Six weeks later he was back at work.

As Dallas tells it, with this incident “a fire was set” for a different career path. Where else, he reasoned, could you get that kind of fulfillment? He talked with his wife about pursuing training to become a paramedic. She agreed and to this day, Dallas credits her support (including her willingness to accept his 50% pay cut) as critical to his 22-year career as a paramedic, mostly associated with Mercy Health Systems in Springfield, MO.

Important Take-Aways for Making a Career Choice in Healthcare

Neither Jon nor Dallas expected to pursue a career in healthcare in their late adolescence, and both started down a different road before they found the profession they love today. Here are a few words of advice from them.

1) Recognize your priorities. What is important to you? What kind of style or pace of life do you want? Start with these.

2) Don’t make a career out of your hobby. You will likely discover that it becomes a job. Choose something you’re good at, but not necessarily you do for leisure.

3) Go with something you enjoy, but choose something that will provide for your family as well.

4) Keep learning. It’s not too late to learn new things and choose a new path.

5) Consider something a little bigger than yourself—something where, at the end of the day, you know you have made a difference.

This post was written by Dr. Jennifer Baker, Founder & Executive Director of Good Dads. Dr. Baker may be reached at jennifer@gooddads.com.