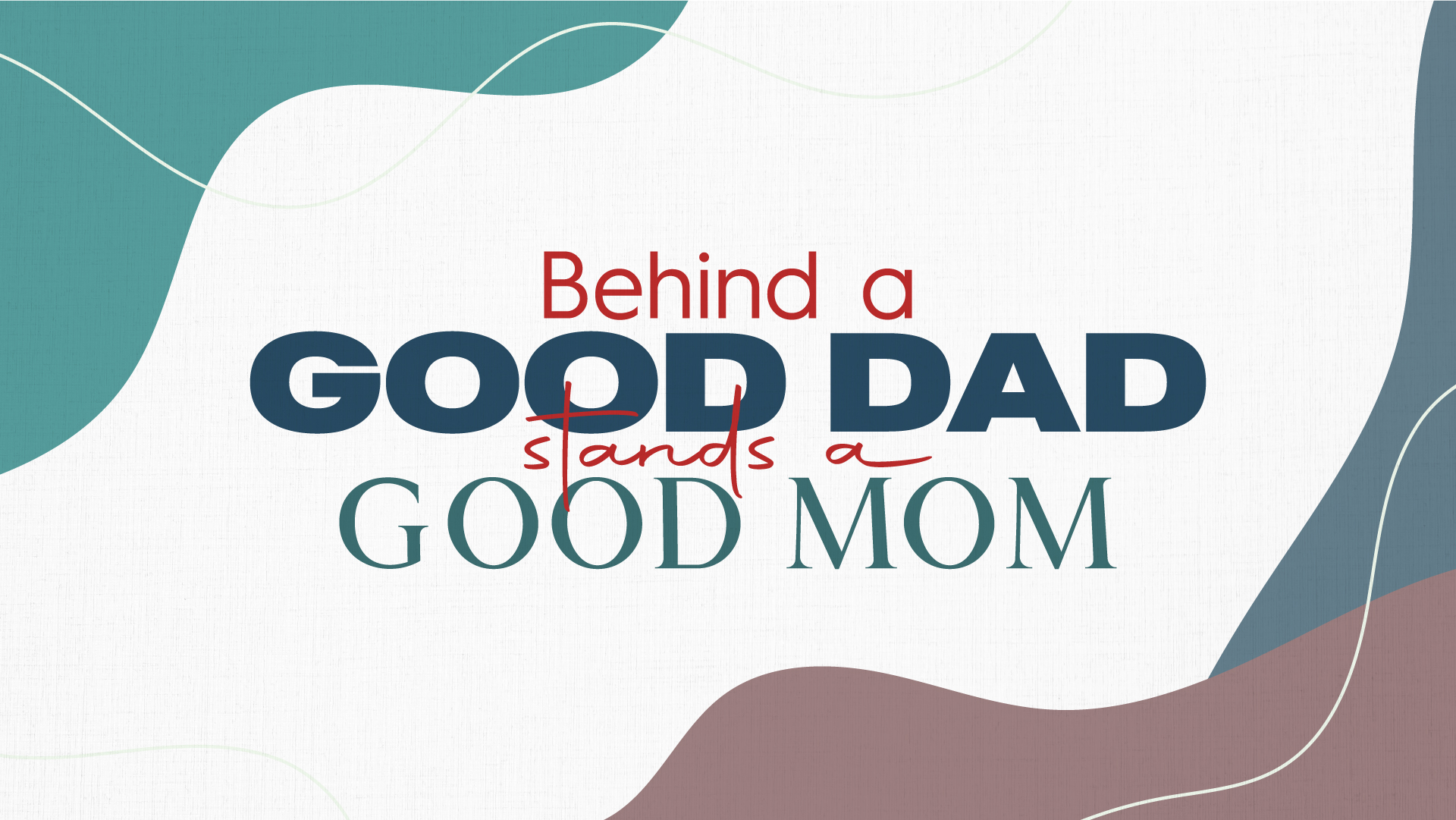 BEHIND A GOOD DAD STANDS A GOOD MOM!

Many of you realize how difficult it is when a parent raises a child alone, whether you are the product of such a situation, or are the single parent yourself. When it comes to custody, it seems to me that our legal and court system favor the mother.  But in working at Victory Mission through Good Dads, I have seen many men who want a relationship with their children and to interact with them—they truly desire to be a “Good Dad.”

Personally, I believe that God has a plan for a family. Traditionally that plan consisted of a mother and a father who lovingly worked together to raise their children. Today the family looks different and diverse, and includes many non-traditional variations. While the family may look different, the important thing remaining is the love and support of each partner or parent-figure to raise the children.

Every single parent needs the support of the other parent, but because children are most often placed with their mothers, it is important that mothers support their child’s father. Although a mother may see him as lacking in many ways, he is the only biological father their child has. This biology creates a bond that usually means a child longs for his father’s involvement and engagement, regardless of a mother’s perception of his “worthiness” for that kind of relationship.

1) Mothers first need to give the dads credit where credit is due, especially when dads are striving to make changes in their lives.

2) They need to speak well of the dad to their children and not put them down.

3) Then, they need to allow the dad to spend time with his children.

Many men in my Good Dads class expressed how frustrating it was when their child’s mother simply refused to allow them and their children  to spend time together, or it difficult for that to happen.

Fathers who wish to establish a positive relationship with their children need to be encouraged, and this cannot take place without the support of a good mother.

Janice Reynolds is a retired elementary teacher and counselor.  She has taught for 45 years in a variety of situations, including a state school for the mentally handicapped and at the university level.  She holds two Masters’ Degrees, one in Learning Disabilities and one in Guidance and Counseling.

She has been married to her husband, David, for 48 years and they have 2 married daughters, and one grandson.  She enjoys traveling (including  building churches in Brazil and Africa), reading, speed walking, camping and spending time at the Lake of the Ozarks.  She especially enjoys teaching classes through Good Dads at Victory Mission!