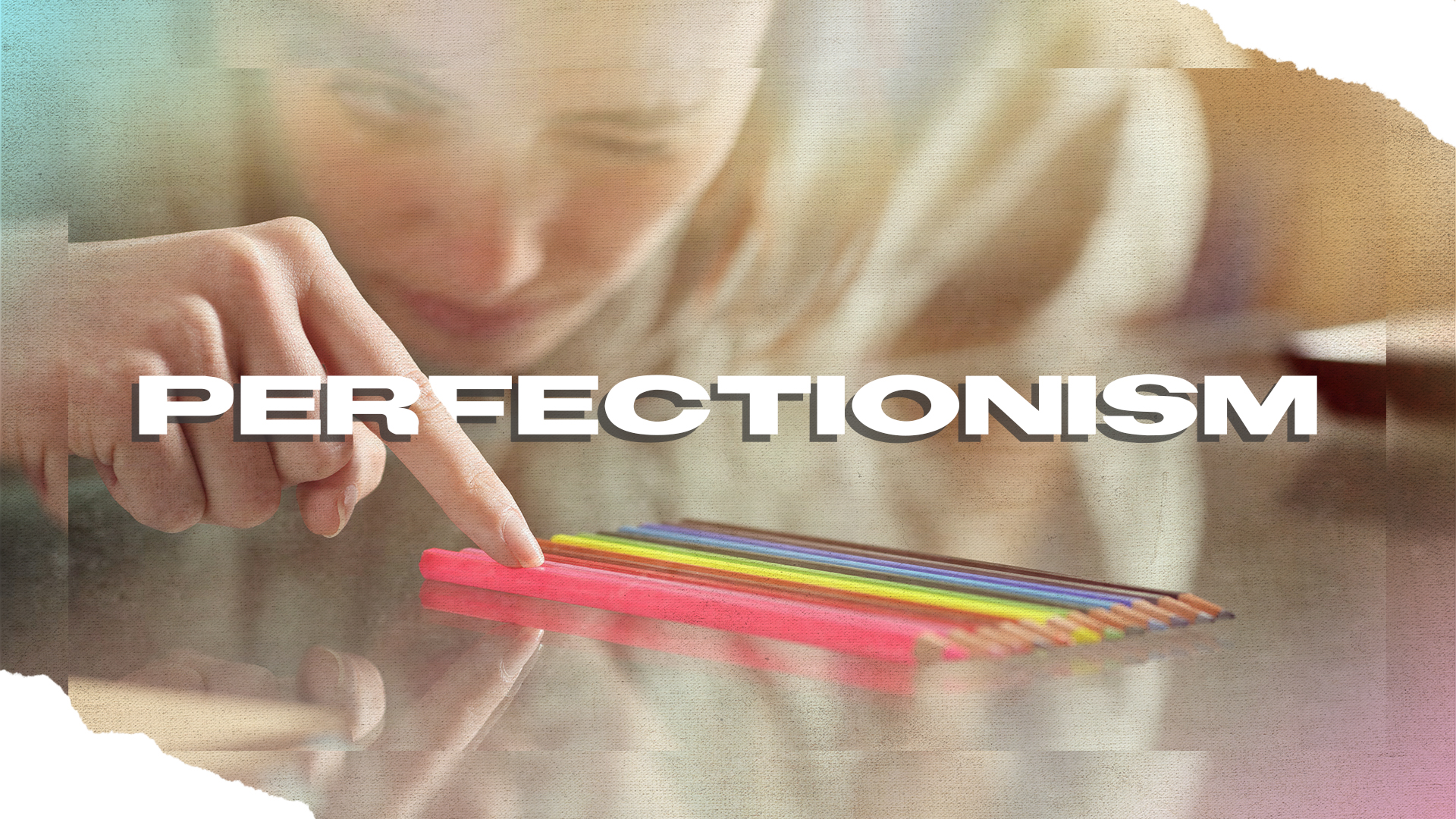 Thoughts from a Recovering Perfectionist

He cried all the way to his first swimming lesson,but not for the reasons you might expect. At six, he wasn’t afraid of thewater. In fact, he had actually enjoyed splashing and playing in his grandparents’pool for years. His father and I just thought it might be better if he and hisyounger sister had actual, formal swim lessons from someone other than aparent, so when we heard about the opportunity we signed them up.

“Why are you crying?” I said, looking back over myshoulder at the tearful child in the rear seat. “I thought you liked swimming.”

It had never occurred to me that he would think hehad to know how to swim before taking swim lessons.

Though I wouldn’t have exactly described our son as aperfectionist, I could see he had many of my perfectionistic traits. He thoughthe had to be able to do it perfectly—even the first time—if he was going to doit at all. Sadly, this perspective had already interfered with many potentialopportunities in my life. I held back from trying new things I actually wantedto do because I thought that if I could not do them well enough, there was nopoint in trying.

Signs YouMight be a Perfectionist

There are exceptions, I know, but I’m guessing thatmany, if not most, of us fear failure and making a fool of ourselves in frontof others. That’s part of perfectionism, sure, but there’s more to it thanthat. It can be a positive attribute leading to success. It can also cause alot of stress, anxiety and depression. Here are some of the less positiveaspects of perfectionism:

· Avoiding tasks or opportunities unless you feel you can do it flawlessly.

This typically manifests itself when someone wants to do somethingand might actually enjoy it, but also fears they will appear silly because they“don’t do it right,” e.g. riding a bicycle, dancing, water skiing, swimming,skating – anything new where the possibility of “failure” exists.

· Being goal-oriented to the point of overlooking the process, i.e. the joy in the journey.

Goalsare great, but if you can’t enjoy the process of learning something new becauseyou’re so focused on scoring a perfect score on the exam, you’ll likely dreadthe entire experience. Likewise, an inability to enjoy what one has—a car, ahome, an occupation—unless the end goal is flawless greatly limits one’shappiness in life. One scratch, one clogged drain, one disagreeable coworkerwill greatly diminish your satisfaction and contentment.

Children whoerase and erase and erase their penmanship to the point of almost wearing ahole in their paper are good examples of this. So are adults who spend 30minutes to write a two-sentence email. Folks who won’t do a task, e.g. washdishes, fold laundry, do yardwork, unless it’s completed to almost extremelyhigh criteria also fit in this category.

· Procrastinating, i.e. putting off a task until you feel you can do it perfectly.

One woman accumulated dirty dishes on the counter and in the sinkfor days until she had the time to wash them in a very precise and meticulousmanner. She was a busy, young professional who felt she could not take the timeto keep ahead of her daily dishes unless she was able to do it the “right” way.Not surprisingly, she often felt overwhelmed. Many men and women behavesimilarly in the face of paperwork, yardwork and other routine tasks to thepoint of being debilitated by the accumulated clutter.

· Focusing on fussy details that prolong the length of time required to do a routine task.

While scrupulous attention to detail is necessary in some aspects oflife (e.g. surgery, pharmacology, aerodynamics), most tasks can be accomplishedwithout the same intense scrutiny and painstaking attention to detail. If youtake longer than most to accomplish a routine task, you may be struggling withperfectionism.

If you struggle in this area, you know it’s not easyto let it go.  I can speak from personalexperience, which is why I often refer to myself as a “recoveringperfectionist.” I still get picky about certain things. I have been describedas OCD (the obsessive-compulsive personality, not the disorder) by family andfriends, but over the years I’ve gotten better. Part of it has been living withsomeone who is definitely not a perfectionist. Part of it hasbeen seeing how much I could miss by endlessly focusing on small, unimportantdetails. Part has been on seeing the bigger picture—what I really wanted inlife and how perfectionism interferes with that. Here are a few thoughts onways to help yourself and your child.

1) Recognize and accept your desire for flawless outcomes as part ofyour personality.

This is why Isay I’m a “recovering perfectionist.” Like most people who overcome anaddiction, this is something I’ll probably always struggle with—at least to acertain extent. It is part of me and it’s not all bad. I just need to decidehow much space it will have in my life.

It’sunrealistic to think we can do everything at 100%. It’s humanly impossible andcannot be done. If we followed half the advice we get from the media aboutwhen, where, why and how to brush our teeth, wash our hair, cleanse our skin,etc. we’d have no hours left in the day to accomplish anything meaningful.Often times, good (not perfect), is good enough.

3) Push yourself and your perfectionist child to try new things.

New thingsneed to include opportunities and activities where you may fail, make a mess,or otherwise appear silly. Try art lessons. Check out dance lessons. Do somethingyou’ve never done where “failure” is a possibility. Celebrate the wonder ofexperience more than the thrill of achievement at least some of the time.Sometimes it is great to win; other times it’s just fun to play.

Anyone who studies personality theory will tellyou—some of us are just born that way. We’re achievement-oriented and we wantthings to be done right. If that’s you or your child, embrace the obvious andpush yourself to grow in new directions.

Jennifer L.Baker, the Founder and Director of Good Dads, is a licensed clinical psychologist and a marriage and family therapist. If you have questions for Dr. Baker, feel free to contact her at Jennifer@gooddads.com.