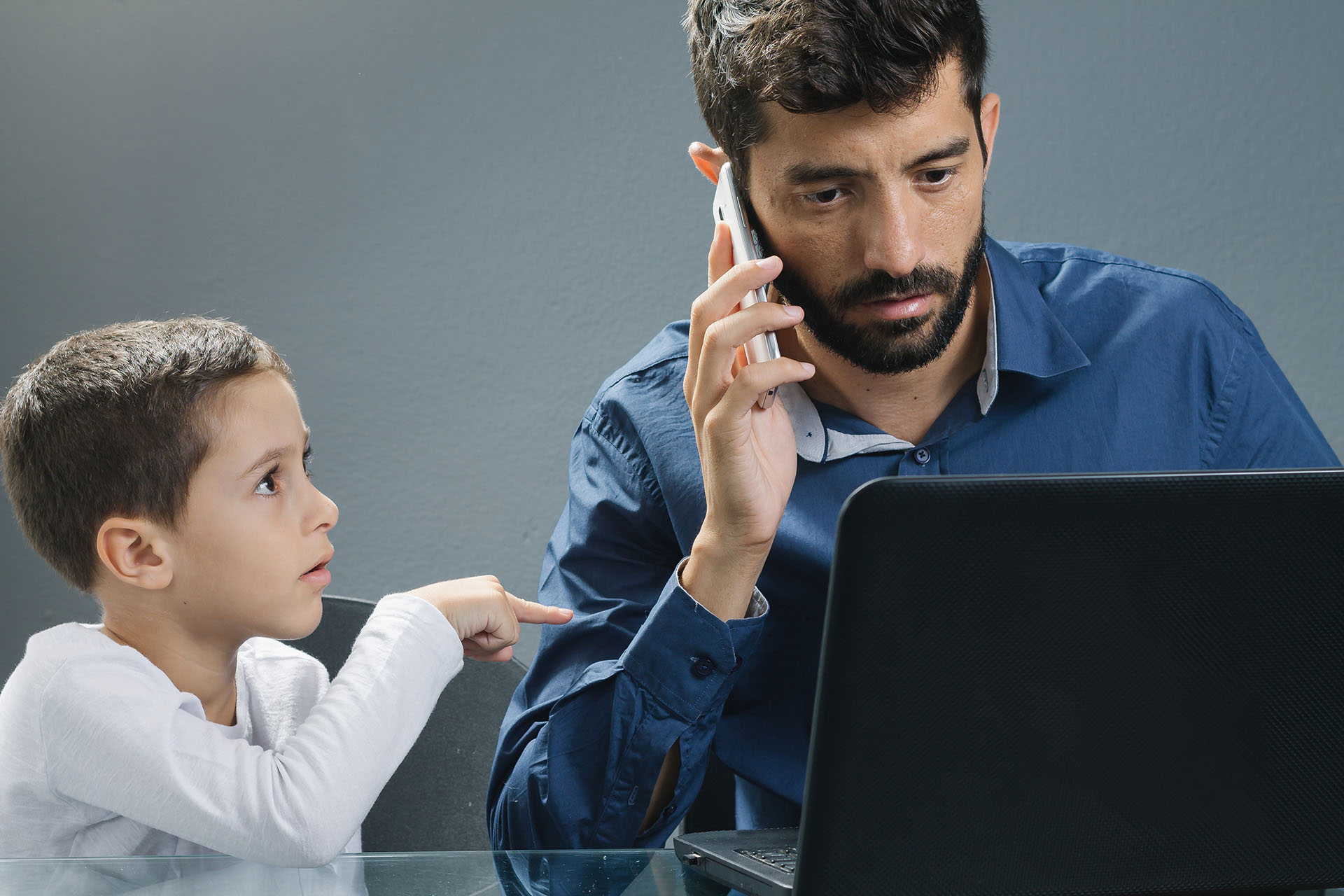 On a warm sunny morning not so long ago I took two of my granddaughters to Nathanial Green Park to play. They clambered over the equipment, scaled the slide backward (Don’t most children do this?),and maneuvered the merry-go-round. I sat on a bench and watched. It was fairly early Saturday morning, but I wasn’t the only bench sitter. A young dad sat nearby while his son negotiated with my granddaughters just how fast the merry-go-round should go, who would take turns pushing and when the exchange of pushers would happen. It all seemed pretty normal to me – something kids have been doing for decades, with one possible exception. The dad never looked up from his smart phone and his son never tried to get is attention.

I realize I’m a grandmother now with a possibly flawed memory, but I seem to recall these kinds of scenarios as filled with shouts from children such as these:

“I’m going really fast. Did you see that?”

Sadly, this boy of six or seven years never tried to get his father’s attention. His dad never appeared to notice what his son was doing.

In all fairness, perhaps the dad had endured a hard week. Perhaps he was overwhelmed with stresses from work. Possibly he was attending to ever important, always urgent work email. Maybe that was the expectation of his boss. He should, after all, be given kudos for taking his son to the park. After all, he was physically present with his boy when he could have parked him in front of a television at home.

But after reading Reclaiming Conversation by Sherry Turkle, I wondered if it might be something else. Turkle’s book goes beyond the typical concerns raised about our use of social media to delve into what the current and long-range effects might be on our children. She notes, “When people say they’re ‘addicted’ to their phones, they are not only saying that they want what their phones provide. They are also saying that they don’t want what their phones allow them to avoid” (p. 37-38).

What do people what to avoid? Turkle calls it “life’s boring bits.” She suggests that with phones and tablets, boredom is never necessary. Dull moments can be edited from one’s day. She quotes a young father as saying, “Bath time should be a time for relaxing with my daughter. But I can’t do it. I’m on and off my phone the whole time. I find the downtime of her bath boring” (p. 39).

I’ll admit it. I’ve checked my phone during mind-numbing meetings. I’ve entertained myself on my phone at times when I might have done something more profitable. In defense of the young father, if a smart phone had been available when I was a parent of young children, it’s likely I would have been strongly tempted to use it to avoid the less-than-exciting moments of raising young children. So what’s the problem?

Turkle suggests several in her book – some of which I’ll write more about in future columns. It turns out that our attachment to social media seems to be impacting our ability for empathy, creating greater loneliness rather than increased connection, increasing our anxiety, and damaging our creativity. Boredom, it seems, is necessary for inspiration, innovation and creativity. Turkle reveals that Steve Jobs wouldn’t allow his children to use smart phones and tablets at home. Rather, he insisted they read and talk with others. If Steve Jobs had some concerns about the impact of ever-present technology on our children, perhaps we should have some as well.

Dr. Jennifer Baker is the Founder and Director of Good Dads. She is also a clinical psychologist in private practice and can be reached for comment at Jennifer@gooddads.com.